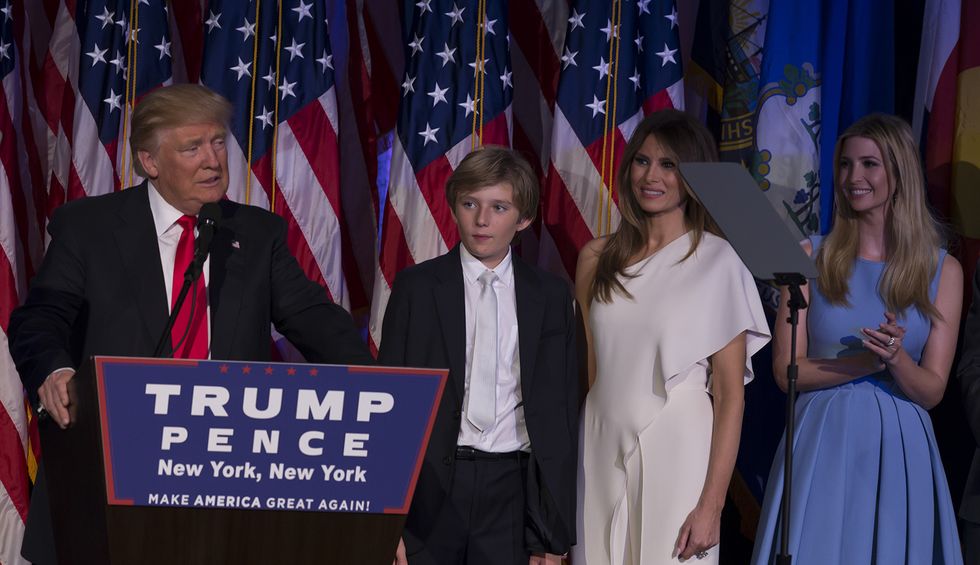 Mary Trump, the niece of President Donald Trump, is slated to publish a tell-all book over the summer that is expected to detail how she leaked her grandfather’s tax documents to the New York Times.

According to the Daily Beast, Fred Trump Jr.’s daughter will release her book Too Much And Never Enough Aug. 11, less than three months before Election Day.

“One of the most explosive revelations Mary will detail in the book, according to people familiar with the matter, is how she played a critical role helping The New York Times print startling revelations about Trump’s taxes, including how he was involved in “fraudulent” tax schemes and had received more than $400 million in today’s dollars from his father’s real-estate empire,” said the Beast.

The book intends to involve a conversation with Trump’s sister, a former federal judge, Maryanne Trump Barry. It will “contain intimate and damning thoughts about her brother, according to people with knowledge of the matter,” the report said.

Fred Trump Jr. was the heir apparent to the Trump family fortune and the real estate empire, but he ultimately turned his back on the family business. He later died due to complications from his alcoholism. That left the president as the only Trump son.

What led Fred Trump Jr. into alcoholism is also revealed in the book, alledging that Donald and his father contributed to the death and neglected him during important stages of his addiction.

The president confessed in 2019 that he pressured his brother over his career choices, and he regretted it.

“I do regret having put pressure on him,” Trump told The Washington Post. The family business “was just something he was never going to want” to do.

“It was just not his thing. . .  I think the mistake that we made was we assumed that everybody would like it. That would be the biggest mistake. . . .There was sort of a double pressure put on him,” Trump said.

In the family court battle over money, once the senior Trump died, the president was accused of “procured by fraud and undue influence.” And that Maryanne and Robert Barry killed medical benefits to his nephew’s child with cerebral palsy.

“The move, the family said at the time, was payback for Mary and Fred the 3rd’s challenge to the will,” recalled the Daily Beast.

It was the court battle that gave Mary access to the Trump family tax documents.

“My aunt and uncles should be ashamed of themselves,” Mary Trump said about Donald Trump and his siblings in a 2000 interview. “I’m sure they are not.”

Read the full report from the Daily Beast.