‘It’s beyond maddening': Jon Stewart has a pointed rebuke for the people who oppose mask-wearing 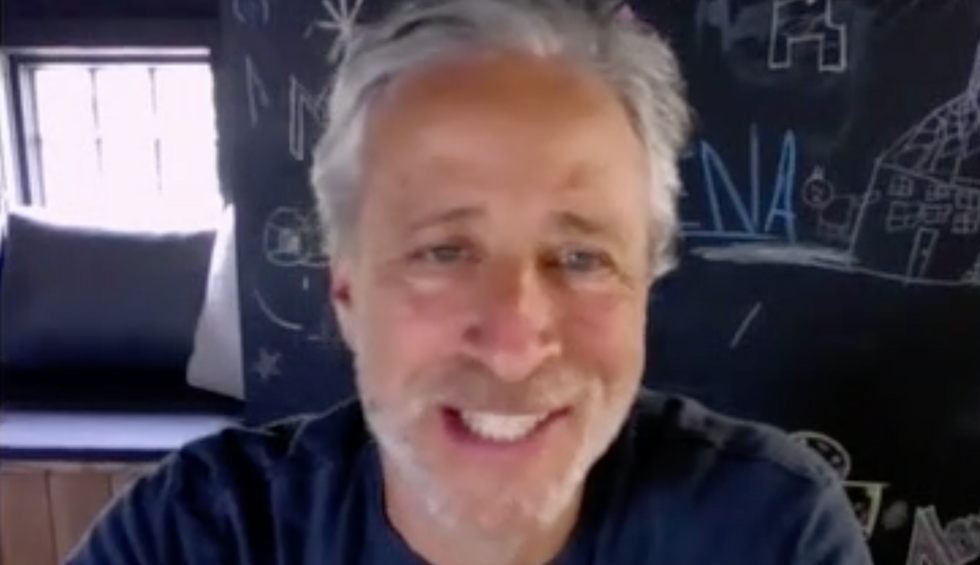 In recent weeks, former “Daily Show” host Jon Stewart has not only been promoting his new film — he has also been quite outspoken about Donald Trump’s presidency, the coronavirus pandemic and the Black Lives Matter protests. And the 57-year-old comedian had a lot to say politically when he appeared on ABC’s “The View” on Monday, June 29, stressing how “dysfunctional” the U.S. is.

Stewart told a panel that included Whoopi Goldberg, Joy Behar and others, “There has been an increased campaign to discredit expertise or to tribalize or to politicize expertise. You know, there’s a whole undercurrent that this pandemic is a hoax or a power-grab. You know, living in the Northeast, we don’t realize: this is real, and it’s brutal. And the idea that wearing a mask is somehow government overreach, I would just say: have you been in operating rooms? Surgeons wear masks, not because they listen to NPR and drive Volvos — they wear masks because that’s more sanitary.”

The former “Daily Show” host noted that one of the reasons he is supporting former Vice President Joe Biden over Trump is because Biden has more “empathy.” And he stressed that if Trump supporters believe that not wearing a face mask is a political statement, they should only see doctors who refuse to wear masks.

“The next time you get an operation,” Stewart asserted, “just tell the surgeon, ‘You take that mask off, and you don’t wash your hands because that’s for liberals — and I want you coughing into my open wounds for America…. We’re so dysfunctional. It’s beyond maddening how — this is a time where leadership is so crucial. People are truly suffering. Not just for the illness, but economically, and you need leadership that has the humility to know that we are facing something we haven’t faced, who doesn’t think they have all the answers. And this isn’t just about reelection politics. This is a strategy on their part because they believe the more fear they gin up, the better chance they have to get elected. It’s cynical. It’s so cynical, and it’s going to hurt people.”