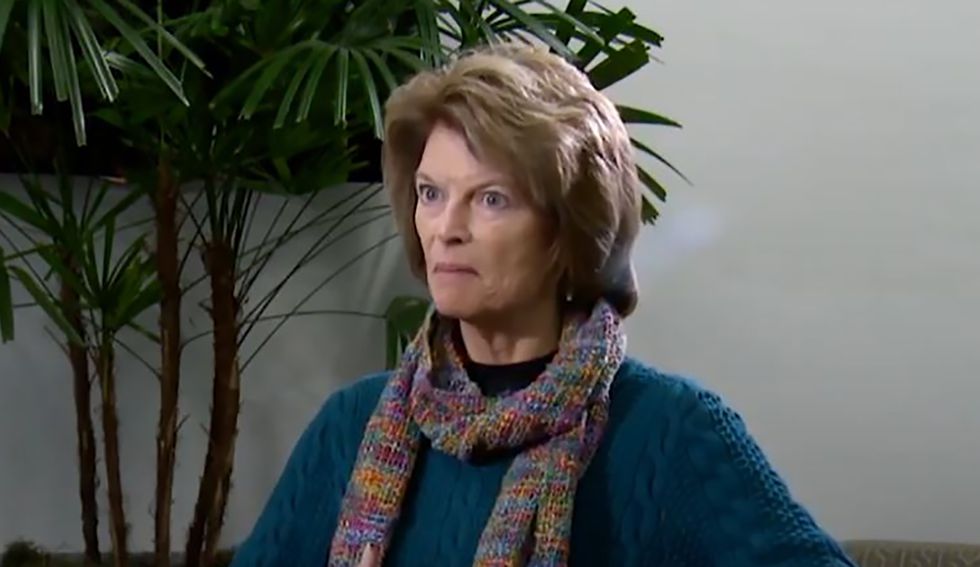 These were but a few of the responses from Senate Republicans to questions from NBC News reporter Kasie Hunt Tuesday on President Donald Trump's threats the previous evening to deploy the U.S. military to cities around the country roiled by unrest over last week's killing of George Floyd by Minneapolis police officers.

Trump on Monday also announced he was deploying the military to the streets of Washington, D.C.  While Trump has the authority to mobilize U.S. military troops in the nation's capitol, he cannot do so in any other U.S. city absent emergency declarations or permission from Congress.

"This was the same response in Nazi Germany," photographer Jerry Avenaim tweeted in response to a claim from Sen. Ron Johnson (R-Wis.) that he had not seen the president's comments.

The lack of criticism among GOP lawmakers in response to the president's threats, argued Adam Weinstein in The New Republic on Tuesday, is only further evidence of the slide by the president's GOP towards a fascism quite similar to that of Hitler and Mussolini last century.

"It is time to embrace the parallels, to be unafraid to speak a clear truth," wrote Weinstein. "Whether by design or lack of it, Donald Trump and the Republican Party operate an American state that they have increasingly organized on fascist principles."

"The message of this federal government is unambiguous," continued Weinstein, adding, "The message is: Join the fascist party. We're winning."

Economist Robert Reich took a different view, saying the lack of condemnation was the result of deep-seated cowardice.

"Our country is at a breaking point," Reich tweeted, "and these spineless toadies can't even pretend to stand up to their Dear Leader."