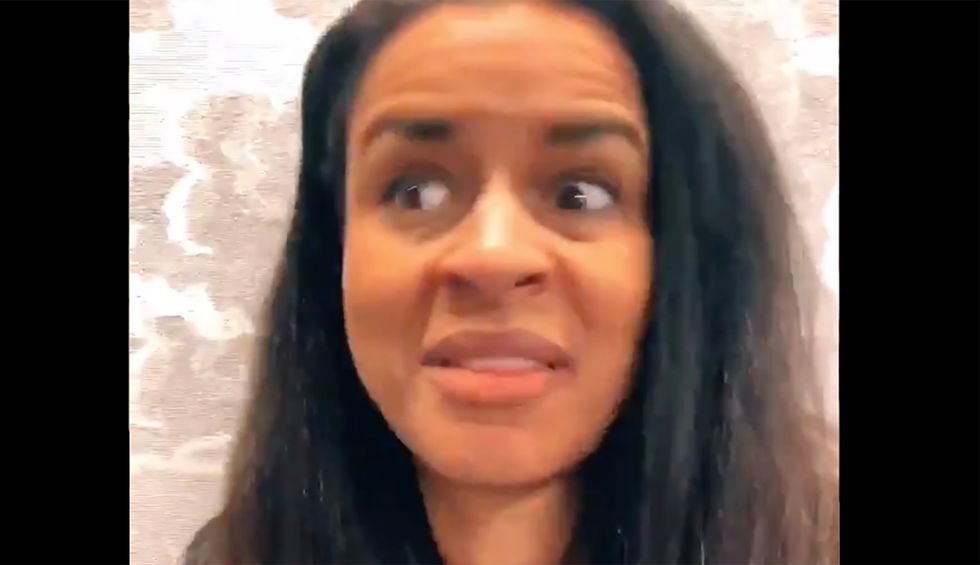 Sarah Cooper, the brilliant stand up comedian whose lip-sync clips of her parroting President Donald Trump have elevated her to star status has just dropped her latest video – and it immediately went viral.

Called, “How to Second Term,” the video shows Cooper playing both Fox News host Sean Hannity and the President. The script is from Trump’s disastrous response to Hannity’s simple question from Thursday’s interview, when he asked Trump what his priorities for a second term would be.

Trump had no answer, which has been a big story for nearly 24 hours now.