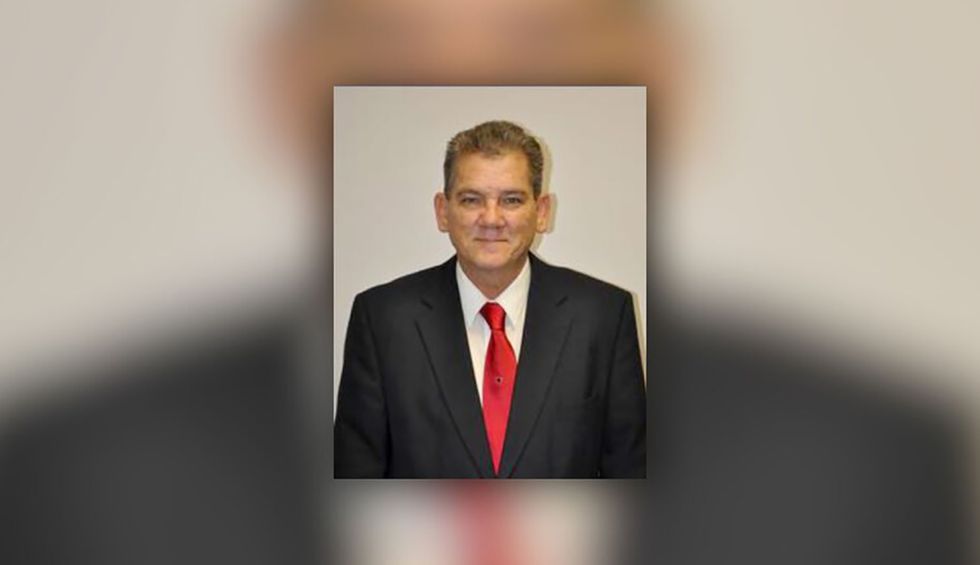 On Tuesday, Mayor Benjamin Rozier shared a statement to the Gossip Bloomingdale, Georgia Facebook group about what it means to be “privileged,” as reported by NBC News. The post from the mayor of Bloomingdale, which is a small city just outside of Savannah, described “privilege” as having the ability to “protest against anything that triggers you, without worrying about calling out of work and the consequences that accompany such behavior.” In the now-deleted post, a screenshot of which is viewable at local outlet KCRA 3, the rant also jabs at people who are unemployed, have multiple children, and receive government assistance.

The post reads: “Privilege is wearing $200 sneakers when you've never had a job,” as well as “wearing $300 Beats headphones while living on public assistance.” The post continued that privilege is “having as many children as you want, regardless of your employment status, and be able to send them off to daycare or school you don’t pay for.” The post also suggests privilege is having a “Smartphone with a Data plan which you receive no bill for.”

The post appears to continue to reference people sending kids to school or daycare “they don’t pay for” for programs and “breakfast,” all of which, the post suggests, is “paid for by the people who DO HAVE TO DEAL WITH RISING TAXES AND COSTS! ... you know, us so called 'PRIVILEGED' the ones who pay while you TAKE TAKE TAKE!”

The use of “us” suggests that this use of “privilege” is in response to conversations about “white privilege,” though that’s not explicitly stated. Even still, the entire post is rife with microaggressions and racially charged references.

Residents are understandably outraged. “His time is kinda up here,” Destin Winter told local outlet WYFF 4. “We don’t have space for people with his ideals anymore and we don’t need someone like him running our government.”