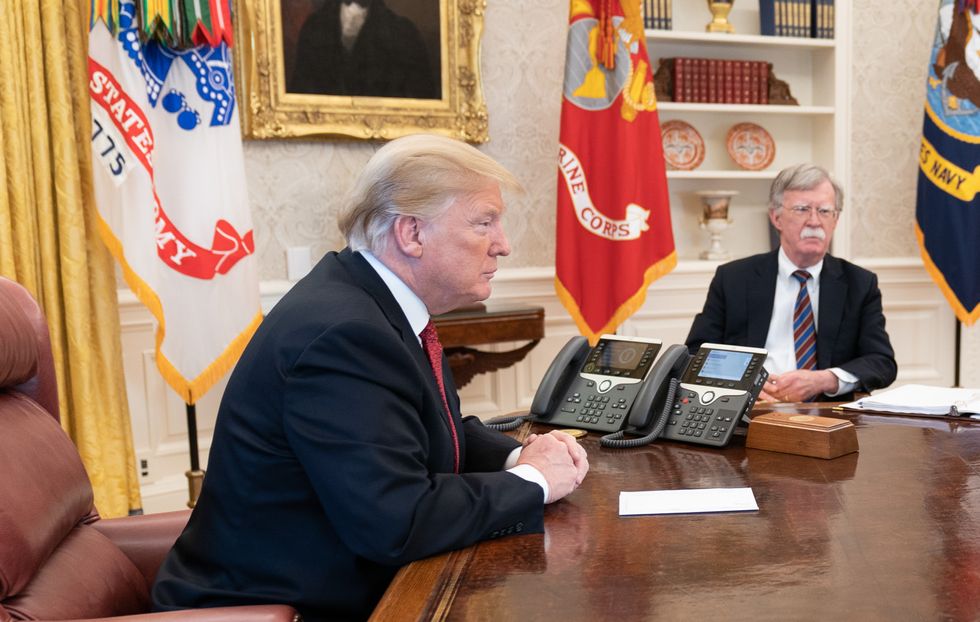 President Donald Trump and his administration have found themselves facing yet another Russia-related scandal — this time, over reports that the Russian government offered a bounty to Taliban fighters in Afghanistan if they would kill U.S. troops. White House officials have denied that Trump was briefed on the matter because the intelligence was “not verified,” but according to an article for CNN’s website, former intel officials are having a hard time believing that Trump was never briefed on the bounty.

CNN reporters Zachary Cohen, Jamie Gangel, Barbara Starr, Kevin Liptak and Kylie Atwood explain: “Numerous former senior intelligence officials are pushing back on the White House denials, saying it was ‘absurd,’ ‘ridiculous’ and ‘inconceivable’ that the president would not have been briefed on such critical intelligence that potentially put U.S. soldiers in harm’s way.”

On June 27, National Intelligence Director John Ratcliffe claimed, in an official statement, that “neither the president nor the vice president were ever briefed” on the Russia/Taliban intelligence. And White House Press Secretary Kayleigh McEnany said that Trump “was not personally briefed” because there was too much “dissent” within the intelligence community.

"You would have trouble getting unanimity on tomorrow being Tuesday,” that source told CNN.

Another former senior intelligence official told CNN, “Presidents are briefed on credible intelligence based on the best validation of the information we can provide. It’s not a court of law, it’s an intelligence briefing.”

David Priess, a former Central Intelligence Agency officer who served under President Bill Clinton and later, President George W. Bush, explained to CNN, “You don’t put things in the president’s daily brief only when they are completely corroborated and verified because then, it is not intelligence anymore — then, it’s fact.”