Doctors lament: ‘No country in the world’ except the US ‘debates masks’ during the coronavirus pandemic 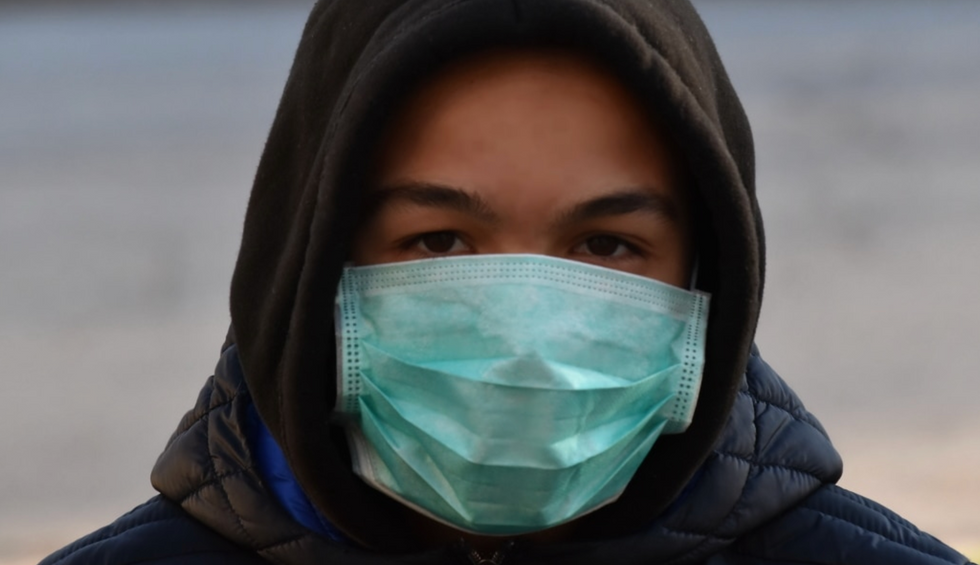 European countries have their liberals and progressives as well as their right-wing conservatives and libertarians, and one thing all of them can agree on — for all their differences and heated debates — is that wearing face masks in public is a very good idea during the coronavirus pandemic, which has killed over 483,600 people worldwide (according to Johns Hopkins University in Baltimore). But mask wearing, much to the dismay of physicians, has been seriously politicized in the United States.

Javier E. David, in an article published by Yahoo Finance on June 25, describes the assertions of U.S.-based physicians who realize that wearing a face mask should be viewed from a health standpoint rather than a political standpoint.

“Social distancing and the use of masks in public have become a source of contention among those who feel it violates their personal freedoms,” David reports. “In a series of interviews, doctors on the front lines in states where COVID-19 infections are exploding lamented the controversy in stark terms. They argue that mixed messages from mayors, governors and President Donald Trump are making it harder for people to appreciate the need for masking — especially as infections among younger citizens jump sharply.”

One of the physicians Yahoo Finance interviewed is Dr. Hilary Fairbrother, who practices emergency medicine in Houston. Fairbrother told Yahoo Finance, “Honestly, the politicization of science is one of our incredible societal downfalls. Science should not be politics.”

Fairbrother expressed her frustration with those who fail to realize that there is a middle ground between people who want to “close down the entire world for at least three years until there is no coronavirus left in any corner of the planet” and those who sound like they aren’t worried about rising death and infection rates.

“There’s no common sense or application of good science,” Fairbrother asserted. “I beg people to start listening to scientists and stop listening to politicians on all things coronavirus.”

Dr. Murtaza Akhter, an assistant professor for the University of Arizona’s Department of Emergency Medicine, stressed that mask wearing is not even an issue in other countries.

Akhter told Yahoo Finance, “We have a very different culture here. There’s no other country I know of in the world that debates masks. People don’t even debate seatbelts anymore…. but to debate masks during a pandemic is so utterly ironic that it’s hard to comprehend.”

Akhter warned that  COVID-19 “doesn’t know state, city borders or national borders. It transcends all borders and all people. So, the problem with having some people wearing masks and others not wearing them is that the threat (of spreading) is still going to be there.”