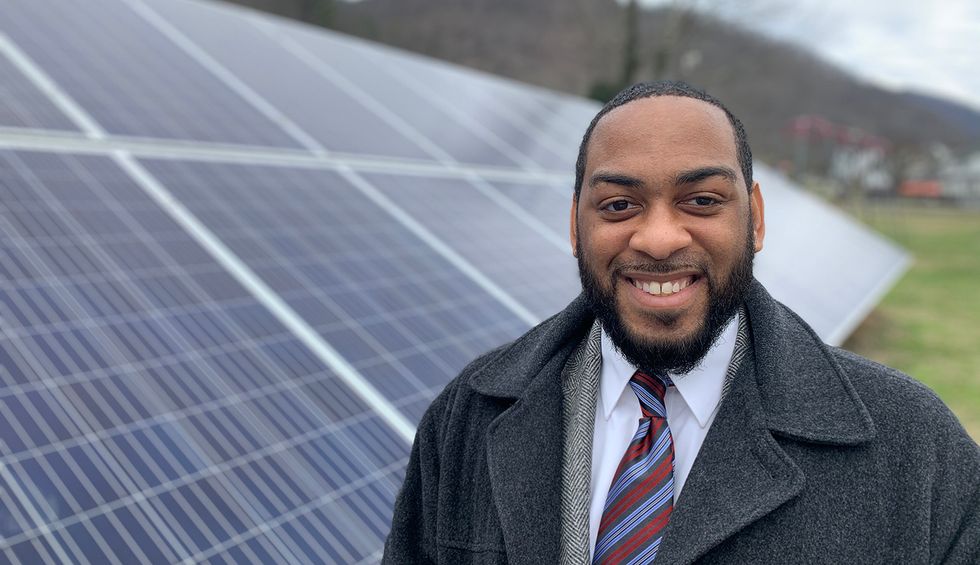 Jamaal Bowman and Mondaire Jones in New York and Charles Booker in Kentucky are each given good chances to win their primaries according to recent polling, potential victories that seemed out of the realm of possibility just months ago.

"If you see all three of them win, it'll be like lightning struck a house on fire in the middle of an earthquake," Neil Sroka,  communications director for progressive political action committee Democracy for America, told The Hill.

Bowman, a former middle school principal, is is now favored by some analysts to unseat longtime incumbent Rep. Eliot Engel in New York's 16th District. But while Bowman has raised $2 million during his race—mostly from small donors and with $1 million of that total coming in June alone—Engel and outside groups like the Democratic Majority for Israel have invested $5 million into protecting the seat and keeping the centrist hawk in power.

"They were always going to have more money on their side," Bowman campaign manager Luke Hayes said in a statement Friday. "But we have the better candidate, with better ideas, and a better campaign."

To the north, Mondaire Jones is facing seven opponents in the open primary for the 17th District seat left open by retiring incumbent Democrat Rep. Nita Lowey. While he's raised the third highest amount of money, Jones' war chest is dwarfed by that of former federal prosecutor Adam Schleifer, whose father is a founder of biotechnology giant Regeneron Pharmaceuticals.

Schleifer has spent $4.1 million to date. As Jones told Lohud, that number is an example of the factors which make it hard for working-class progressives to compete against the party's more corporate-friendly or wealthy candidates.

"It has been really unfair to candidates like myself who don't come from money to have to compete with the son of a billionaire who's pumping millions of dollars of Big Pharma in this race," said Jones. "There is a real risk if you don't raise the kind of money I'm raising in this race that your message will be drowned out by a candidate who has been spending hundreds of thousands of dollars on television alone."

As the New York Times reported, Booker's rise coincides with the rising civil rights movement for black lives and against police violence that holds added weight in Kentucky, where Louisville police officers killed Breonna Taylor during a no-knock warrantless raid in early March.

Polls indicate Mr. Booker is closing the gap against Ms. McGrath, even though she had raised nearly $41 million to his $788,000 as of the start of the month. In just a few weeks since then, though, he has raised almost $3 million.

"I'm traveling Kentucky talking about structural racism and I'm seeing folks, even 99% white, putting their fists in the air because they know that we can't let this moment pass," Mr. Booker, clad in a "No More No Knocks" T-shirt, recounted to a multiracial audience on Saturday in Lexington.

Win or lose, the candidates show the promise of the new progressive movement in the party, progressive strategist Jonathan Tasini told The Hill. Tasini singled out Booker and Bowman as examples of a new, more serious stripe of lefty politician in the Democratic Party with the ability to make waves.

"Booker and Bowman are—forget about where they are on the spectrum—they're good candidates," said Tasini. "I think too often, the progressive movement is willing to wrap their arms around people who channel their anger at the establishment without understanding whether those people can actually run good races and are good candidates."

New York state senator Alessandra Biaggi, who rescinded her endorsement of Engel and backed Bowman earlier this month, said at the time it would "be remiss not to have leadership of the future to represent this district."

"When the world changes," said Biaggi, "you have to be able to update your thinking."