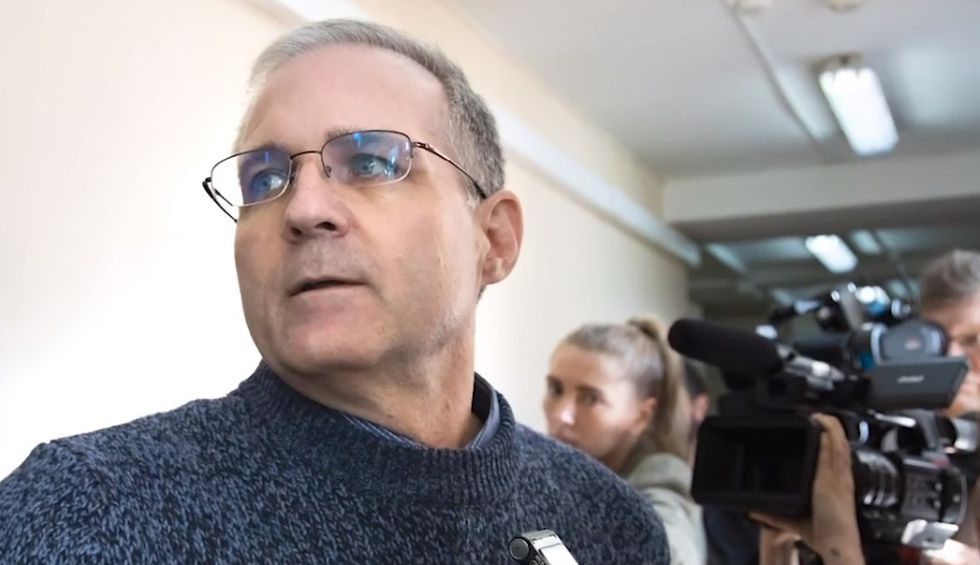 Accused of spying by Russian authorities, former U.S. Marine Paul Whelan has been jailed in Moscow since December 2018. And the U.S. Embassy in Moscow and Russian media report that Whelan has been sentenced to 16 years in prison after being convicted on espionage charges.

Rebecca Ross, a spokesperson for the U.S. Embassy in Moscow, announced the sentence on Twitter. According to Ross, John J. Sullivan (U.S. ambassador to Russia) asserted, “This secret trial in which no evidence was produced is an egregious violation of human rights and international legal norms.”

Paul Whelan was just sentenced to 16 years in prison for espionage. Has been in jail since his arrest in Moscow in… https://t.co/Xi7krVoR3Y
— Joshua Yaffa (@Joshua Yaffa)1592209312.0

Sullivan told reporters, “There was no evidence recited by the judge that justified the detention that he's already been subjected to, which is a year-and-a-half. I am disappointed, crestfallen, outraged at what I’ve just heard.”

Attorneys for Whelan — who holds passports in the U.S., the U.K., Canada and the Republic of Ireland — are expected to appeal the sentence.