An attorney for one of officers involved in George Floyd’s murder says bystanders should have intervened. Houston’s police chief disagrees 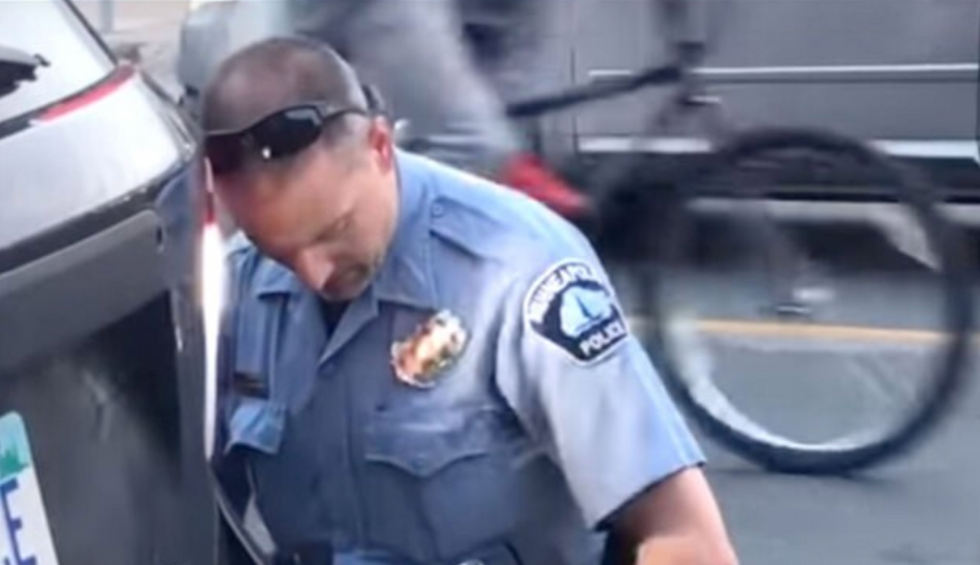 Earl Gray, an attorney for Thomas Lane — one of the four Minneapolis police officers facing criminal charges following the death of George Floyd on May 25 — has argued that bystanders in Minneapolis should have intervened when Floyd was arrested that day. But Houston Police Chief Art Acevedo, during a June 9 appearance on CNN’s “New Day,” vehemently disagreed.

Acevedo told “New Day” host Alisyn Camerota that all four of the officers involved in Floyd’s death should be held responsible (the first to be criminally charged was Derek Chauvin, who was seen in videos with his knee on Floyd’s neck). And the Houston police chief clearly does not share Gray’s view that bystanders should have intervened.

Camerota asked Acevedo if he would like to see the public “intervene” when they see police officers doing something “that they don’t like” — and he responded, “I’ve been asked that question by a lot of young people in Houston during the marches, and what I’ve told them is: the best thing to do is record what’s going on and very loudly protest and have someone call 911 and say, ‘You need a supervisor here now. This is what’s happening. We’re recording it’…. The public isn’t trained to get involved in these type of situations. Those officers were trained. Those officers had a duty to intervene.”

Camerota went on to note some of the reforms that Floyd protestors have been calling for, ranging from a ban on chokeholds to a national police misconduct registry to restrictions on military-grade equipment. Acevedo responded that he agreed with “a lot of those positions” and has been working with Rep. Sheila Jackson Lee of Texas on reforms but asserted, “it’s not about the equipment. It’s about proper training, proper policy, proper oversight, proper supervision.”

Acevedo added that in some situations — for example, mass shootings — military-grade equipment is needed, but it’s a question of when and where such equipment should be used.

“Let’s not be knee-jerk,” Acevedo told Camerota. “Let’s be thoughtful. Because at the end of the day, we need to do things that keep the public safe.”