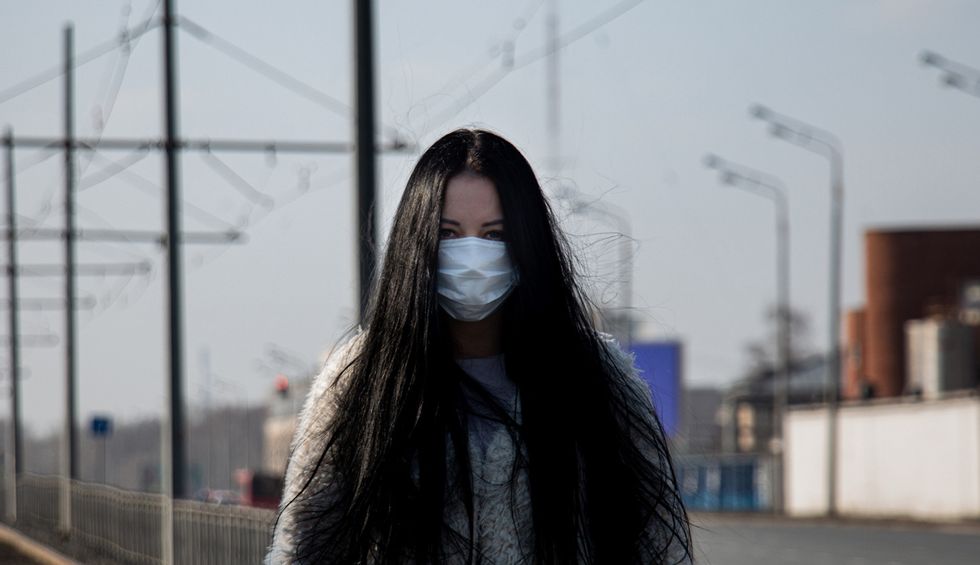 A new study sheds light on the mental health issues being generated by the coronavirus pandemic — in particular, the sense of paranoia. Given that a national quarantine is a rare and traumatic social event, such studies shine light on how the pandemic may be changing our social psychology.

The study, which was published in the academic journal eLife, was led by Erin Reed from the Yale School of Medicine and included senior author Philip Corlett, an associate professor of psychiatry at Yale. Reed and Corlett conducted an experiment on people with varying degrees of quantifiable paranoia by having them play a card game in which the best chances for success were secretly altered. The scientists then measured if and when participants assumed that the correct choice had been covertly changed and determined whether there was a correlation between developing mistrust in the test and paranoia. As a frame of reference, Yale collaborators Stephanie Groman and Jane Taylor performed a similar experiment on rats, with some of them being administered methamphetamine to induce paranoia.

The scientists found that, with both humans and rats, an increased tendency toward paranoia made them volatile about anticipating certain results from the tests. This is notable because, unlike humans, rats are comparatively more asocial.

The authors added that that these traits were displayed when subjects performed an experiment involving a non-social task. That, they explained, means that "this paranoid style is not restricted to the social domain, and that it can be modeled in relatively asocial animals."

At the same time, they cautioned against overestimating the meaning of the study.

"There are some important limitations to our conclusions. Compared with humans, rats are relatively asocial. But they are not completely asocial. In our experiment they were housed in pairs, and, more broadly, they evince social affiliative interactions with other rats," the authors pointed out. They also noted that, despite their best efforts, the experimental design could not create entirely identical testing conditions for both the humans and the rats.

These conclusions have ramifications for the pandemic, which has caused an increase in generalized uncertainty.

"When our world changes unexpectedly, we want to blame that volatility on somebody, to make sense of it, and perhaps neutralize it,'' Corlett told Science Daily. "Historically in times of upheaval, such as the great fire of ancient Rome in 64 C.E. or the 9/11 terrorist attacks, paranoia and conspiratorial thinking increased."

Reed echoed his observation, explaining to Science Daily that "we think of the brain as a prediction machine; unexpected change, whether social or not, may constitute a type of threat — it limits the brain's ability to make predictions. Paranoia may be a response to uncertainty in general, and social interactions can be particularly complex and difficult to predict."

There are indications that the pandemic has caused a mental health crisis. Nearly half of Americans claim that the crisis is harming their mental health; a federal emergency hotline for people in emotional distress saw a more than 1,000 percent increase in calls in April 2020 compared to April 2019; and the online therapy company Talkspace has seen a 65 percent increase in clients since mid-February.

"It depends on the personality of the person, but in general you have a couple of things," Dr. David M. Reiss, a psychiatrist and expert in mental fitness evaluations, told Salon last month  when asked about the mental health impact of prolonged isolation. "You have the effects of the isolation, you have the effects of fear, and in terms of the isolation, there's some people that don't mind it that much, but for most people it just can breed this depression. Not necessarily a serious depression, but just 'not feeling good' moodiness."