World now looks at the US with ‘pity’ after White House coronavirus response ignites ‘disbelief and horror’: columnist 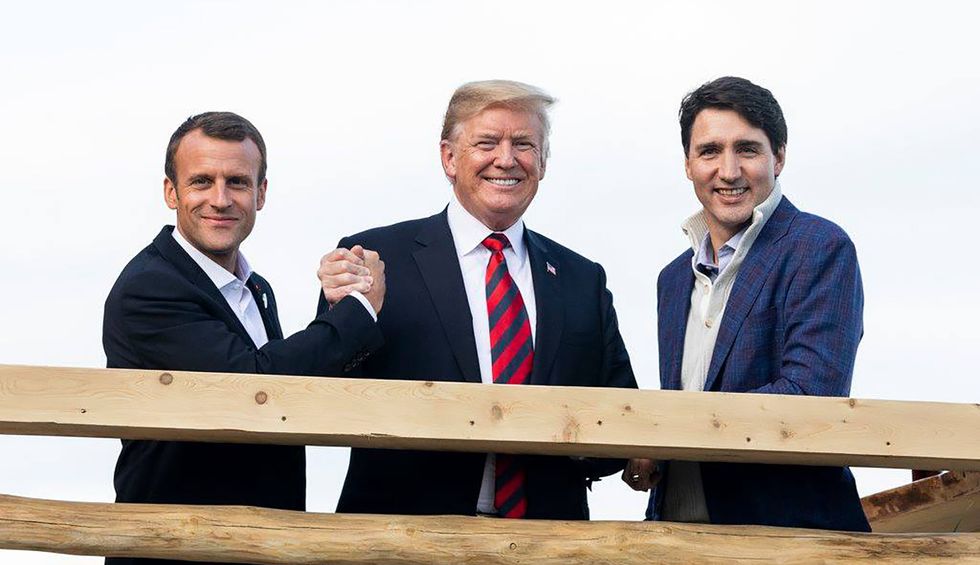 In an report for Business Insider this Wednesday, Adam Bienkov writes that President Trump is “presiding over the deterioration of the United States’ position on the world stage as European countries increasingly look towards China as a future global leader.”

Citing recent opinion polls published in Germany, Britain, and France that show a decline in how Germans positively view the U.S., Bienkov points out that the shift came as a result of “global shock” over how President Trump was handling the response to the coronavirus outbreak.

Bienkov points to a recent column in the Irish Times that contends we’re living in unprecedented times when other countries look at the U.S. with “pity.”

“The president’s comments about using disinfectant to treat coronavirus patients caused widespread disbelief and horror in many European countries,” Bienkov.

Read the full report over at Business Insider.