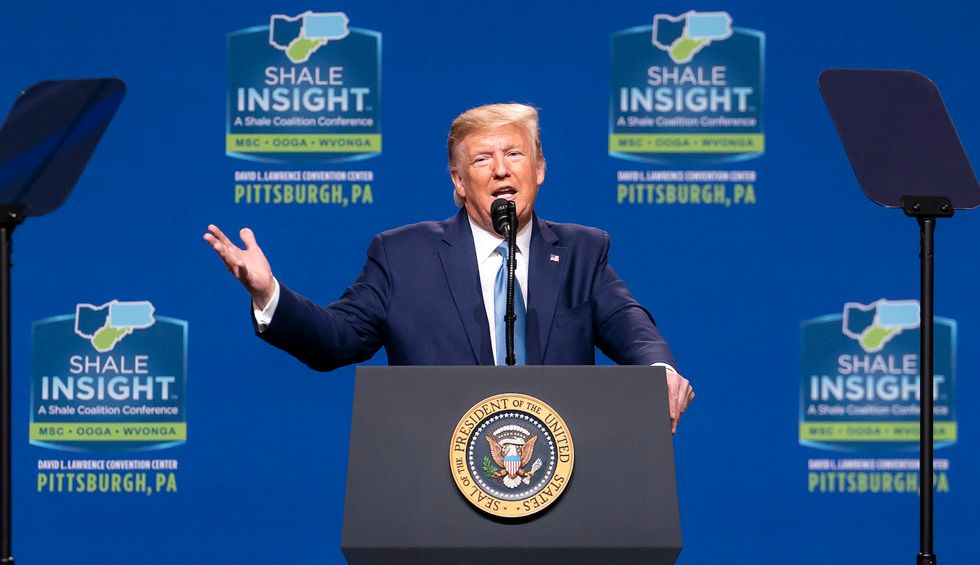 “This is a team fight and if our members can help the Trump campaign raise the resources necessary to defeat Joe Biden and his socialist agenda, we will do so,” a National Republican Congressional Committee spokesperson said. But the team fight appears to be only on Trump’s behalf, rather than going both ways. Some Republicans aren’t so happy about that, worrying that it jeopardizes their effort to take back the House, or even that it’s an admission that won’t happen.

“While I hope to do everything possible to help re-elect the president, this effort distracts from the House GOP’s efforts to win back the majority,” an unnamed House Republican told NBC News. “I’m focused on that—not helping the best funded presidential re-election campaign in history raise even more money.”

“The NRCC and their candidates do not have a pot to p--- in, and it’s pathetic Kevin McCarthy is taking his eye off the ball,” a Republican strategist told NBC News. “It makes you wonder if McCarthy is giving up on winning the majority and hedging his bets for an appointment in the second term of the Trump presidency.”

Trump and the RNC had more than $175 million in the bank at the end of the first quarter of 2020, to Biden and the DNC’s $62 million. Money is not going to be Trump’s problem, but since he’s not willing to change his base-only message, maybe it’s the only thing his campaign can think of to change. And that Trump is interested only in his own political future, not that of House Republicans, cannot be a surprise.