These companies got millions in tax breaks to bring jobs to Ohio. They created next to none 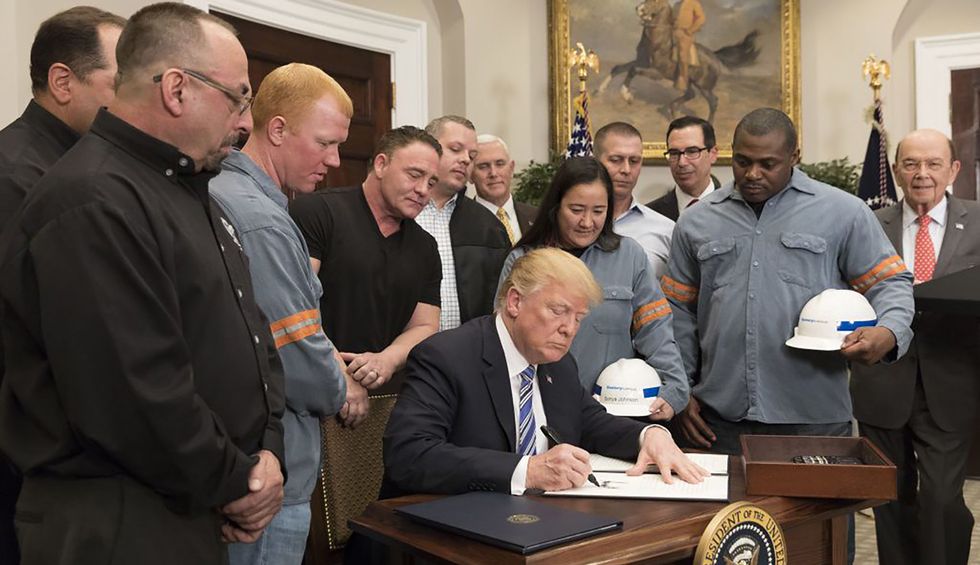 When the American steel industry collapsed in the late 1970s, few places were hit as hard as Youngstown, Ohio, a manufacturing powerhouse with a bevy of hulking mills. It never really recovered, and today the city’s name is shorthand for postindustrial decline. Desperate for investment, local officials tried a tactic that municipalities around the country have also embraced: awarding millions of dollars in property tax breaks to companies promising new jobs.

But in Youngstown, those efforts have largely failed to deliver, an investigation by The Business Journal and ProPublica has found. The results are instructive for communities across the nation as they try in the coming months to cope with the crushing financial impact of the coronavirus epidemic. Ohio regulators, for instance, warn that so-called enterprise zone agreements should be “a tool of the last resort” for local communities because of the “far-reaching” effects of tax breaks.

Perhaps the most prominent case study is Chill-Can, the world’s first self-chilling beverage can. As The Business Journal and ProPublica reported this week, the product’s developer, Joseph Co. International, pledged to build a $20 million facility on the city’s battered East Side that would employ more than 200 people. In return, the city awarded it a $1.5 million grant and massive tax breaks. But more than three years after breaking ground, a pair of metal buildings resembling airplane hangars sit empty on the site.

For Youngstown, Chill-Can is only the latest in a long line of unsuccessful economic gambits. According to a Business Journal and ProPublica analysis, half the projects that have received tax abatements since 1991 have come up short on the number of jobs they promised, a far higher rate than elsewhere in the country. Between that year and 2017, one in four of these projects reported zero net job creation.

Below are several examples of firms that made promises and received generous incentives but in the end failed to deliver. Youngstown officials said they could not provide a complete tally of tax break amounts. Abatement numbers are city estimates, calculated at the outset of each enterprise zone agreement. The job numbers are taken from the most recent performance reports that companies filed with the city.