The deadly pandemic no one is talking about 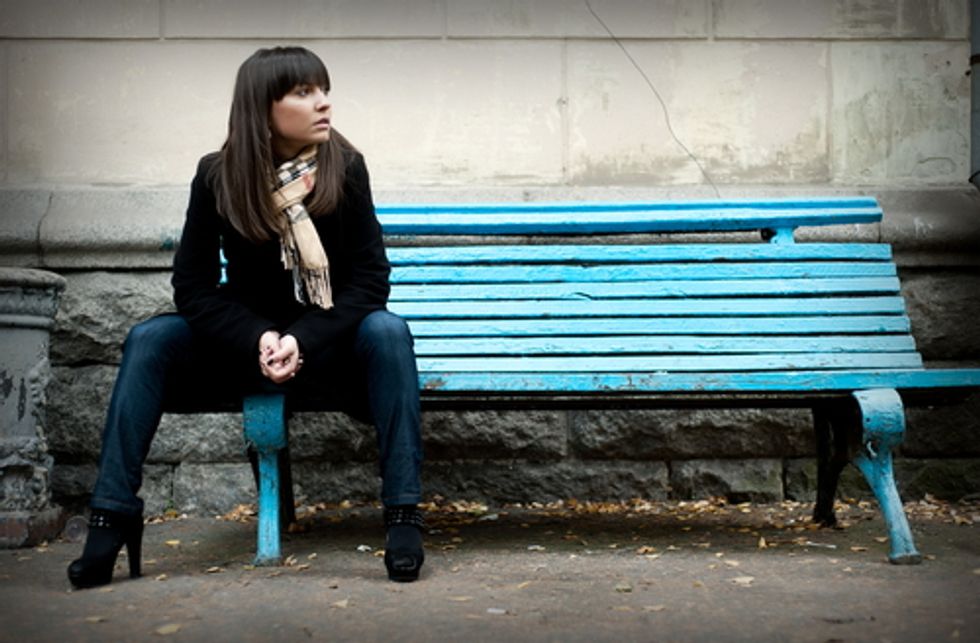 The medical director of the emergency department at New York-Presbyterian Allen Hospital, Dr. Lorna Breen, 49, died by suicide this week, not while she was in the thick of emergency work in the nation’s epicenter of the coronavirus pandemic but afterward, while she was staying at her family home. She recounted to her father the devastating toll the virus took on patients. Shortly following her was another frontline emergency medical worker, John Mondello, 23, who is said to have experienced anxiety around the amount of death he saw, which affected him as a “heavy experience when he’d fail to save a life.”

Trauma is often seen as a normal reaction to an abnormal situation; traumatic effects are greater when the abnormal situation is human-caused. Moral injury is felt at a personal level where social injury occurs. Many rightly see these losses as a harbinger of the mental health crisis that is to come, perhaps much bigger than we are currently able to imagine, if we considered the human contribution to the tragedy.

What people find the hardest to cope with is not the suffering itself but the knowledge of what human beings are capable of doing to other human beings, and what their own government has done to them.

Frontline workers are at risk not only for having witnessed the frightening damages of the virus directly. Many will be grappling with their own scientific knowledge that the nearly 24,000 death toll in New York State alone, more American lives lost in one month than in 20 years of the Vietnam War, and the over 30 million lost jobs in the nation that will translate into more hardship, suicides and homicides, almost entirely did not have to be.

Not only that, but society has failed frontline workers through depletion of public infrastructures over decades, where desperation and limited resources became the norm for those trying to provide care through profit-driven hospital systems.

Adding insult to injury, we have a federal government that has failed to stockpile necessary equipment because it is not profitable for big business, and is equally unresponsive to pleas for ventilators and medical supplies, sending governors and mayors on bidding wars with one another. And this is only the proximal cause of the horrors healthcare workers will experience when starved resources compel them to make the ultimate decision of who will live and who will die.

In my 15 years of teaching students at Yale Law School learning to represent political asylum seekers from all regions of the world, I have encountered numerous similar after-effects of trauma. Community leaders and conscientious objectors to oppressive regimes watched family members or compatriots killed before them would come away with survivor guilt and loss of faith in humanity. Their world view is forever altered after having suffered imprisonment, torture, and gang-rape before becoming the “lucky” fraction that escapes to this country. What people find the hardest to cope with is not the suffering itself but the knowledge of what human beings are capable of doing to other human beings, and what their own government has done to them.

It was the same with American veterans of the Iraq War. Law students fought for healthcare benefits that veterans would be deprived of, having been dishonorably discharged for behavior related to the trauma of having to fend for their lives with poor equipment and poor preparation.  We realized that a system that causes trauma also does little to care for its aftermath. Through the 2000s, the lack of mental health awareness was staggering, whereby the typical response to veterans suffering from war trauma was to redeploy them to the exact location that caused the trauma as punishment for “complaining”. International and U.S. law includes “humanitarian asylum,” which counts as torture the return of traumatized individuals to their site of trauma. Only when veteran suicides dwarfed war casualties, and it was discovered that those needing the greatest care were being stripped of benefits, did the military reverse its course. And this is for a war that the United Nations found to be criminal.

The best way to honor the losses of frontline workers is to fix the system that caused their sacrifice in the first place.

Like all pandemics, what played the biggest role in the coronavirus pandemic’s scope and severity was not the microbe but the environment—in this case the mental health issues of the nation’s president. Trump’s deep-seated insecurity and pathological envy of Barack Obama led to the dismantling of a global pandemic response system that was lauded throughout the world. Trump’s lack of interest in prevention and public good led to the depletion of funding for great public health institutions such as the U.S. Centers for Disease Control and Prevention and the World Health Organization. His disdain for science and intelligence caused him to reject their warnings for months. And his preoccupation with his self-image and reelection prospects compel him to appear in daily press briefings and place the public in harm’s way, day after day.

This is what has prompted me and thousands of my mental health colleagues to declare from the beginning that Donald Trump in office of the U.S. presidency was a public health emergency. Just as pandemic experts were able to spell out, years ahead of time, what would happen if we did not properly prepare for an infectious disease pandemic, we predicted what would happen if we failed to contain a national mental health crisis. Now responsible for a third of the world’s confirmed coronavirus cases and a quarter of its deaths, while only 1/24 of its population, the U.S. response to the pandemic is only the latest of what we expected from his level of mental capacity.

Still, the casualties will not be the worst part—but our learning the truth of what our own government did to us, what it failed to do, and just how little concern it has, even the sadism it has, for its people.

Certainly, Donald Trump is not the only cause. There were underlying broken political, economic and social structures: a mental sickness of society, if you will. But a sickness in society and a sickness in an individual are not mutually exclusive, but reinforcing and synergistic. This is why we have issued our prescription for survival, which recommends the president’s removal, or at least removal of his influence. As health professionals, we are not here to say how it is to be done, but that it must be done as a first step; our societal mental health will greatly improve for it.