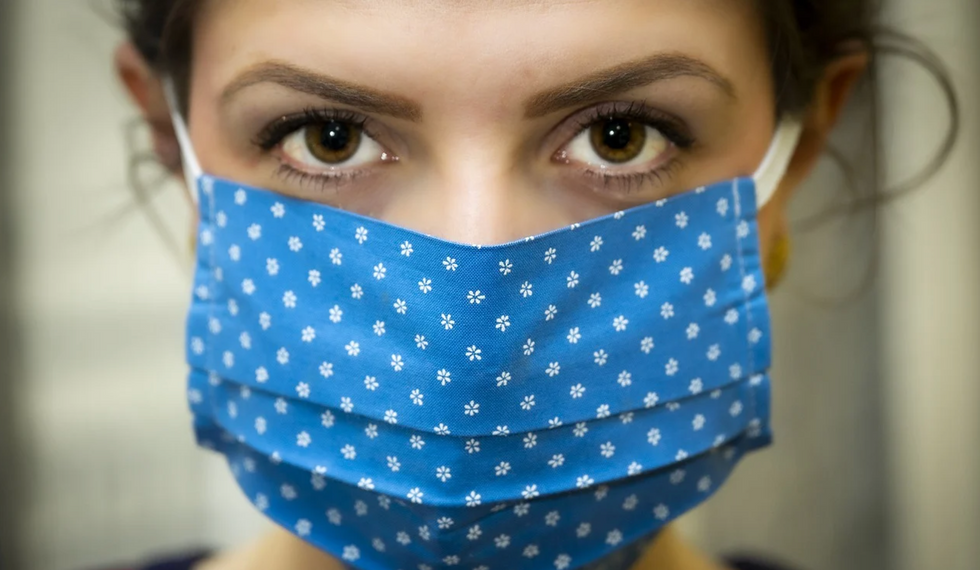 Anestiev via Pixbay
Matthew Chapman
and
Raw Story
May 08, 2020 Video

On Thursday, The Daily Beast took a deep dive into "Plandemic," a purported documentary on the coronavirus that is loaded with conspiracy theories and features a discredited researcher.

"In the video, controversial scientist Dr. Judy Mikovits, a close associate of anti-vaccine activists, weaves an elaborate tale alleging a government conspiracy to create the coronavirus, with Anthony Fauci as a kind of murderous puppetmaster behind it all," reported Will Sommer. "Along the way, she claims that masks 'activate' the virus, and that she was imprisoned as part of a cover-up."

"The initial minutes of 'Plandemic' are devoted to bolstering Mikovits’s scientific bona fides, calling her 'one of the most accomplished scientists of her generation,'" continued the report. "But the article that 'Plandemic' claims cemented Mikovits’s reputation — a 'blockbuster article' in Science — in fact was a hotly disputed study that was eventually retracted by the journal." The study, published in 2009, asserted that Chronic Fatigue Syndrome was caused by a retrovirus — but the study contained serious errors and her claim is discredited.

Additionally, "Mikovits was charged with theft after notebooks and other materials disappeared from the Whittemore Peterson Institute after she left. The charges were eventually dropped, after the institute’s wealthy backer was charged with making illegal contributions to a federal official." She has since tried to claim this was a conspiracy to silence her.

Despite the fact that "Plandemic" doesn't even approximate science, said the report, it has gathered steam.

Millions of Americans have seen it so far, despite it being banned from YouTube, as it is "embraced by QAnon conspiracy theorists, anti-vaccine groups and various conservative activists." Furthermore, "The video has been endorsed by actress Kirstie Allie, popular Southern comedian Darren Knight, and MMA stars Tito Ortiz and Alex Reid. The hashtag #Plandemic became a trending topic on Twitter, as people praised the video—or complained of friends and relatives who had been duped by it. As of Thursday, Mikovits’s book slamming Fauci, Plague of Corruption, was the #1 book on the Amazon bestseller charts."