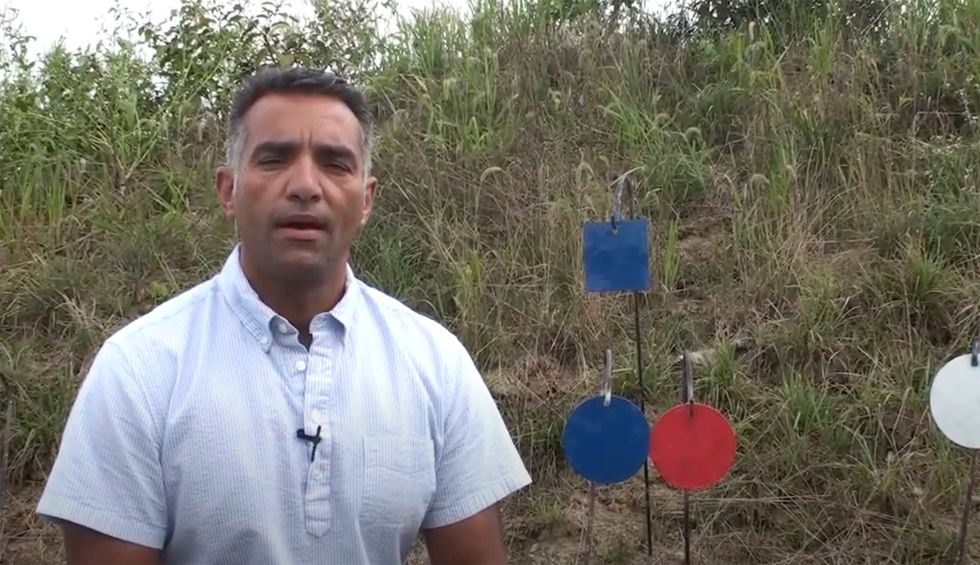 Republican Ohio State Rep. Nino Vitale, who has been a vociferous critic of Republican Gov. Mike DeWine’s stay-at-home orders during the COVID-19 pandemic, believes wearing a mask to slow the spread of the disease would violate his “Judeo-Chrstian Principles.”

In a lengthy Facebook rant flagged by Ohio Capital Journal reporter Tyler Buchanan, Vitale railed against orders to wear face masks when venturing outside, which he claimed violated God’s teaching.

“This is the greatest nation on earth founded on Judeo-Christian Principles,” Vitale wrote. “One of those principles is that we are all created in the image and likeness of God. That image is seen the most by our face. I will not wear a mask.”

Vitale then encouraged his followers to defy the recommendations of Ohio Health Director Amy Acton, who has been criticized by Ohio conservatives for pushing for stay-at-home orders during a pandemic that so far has killed more than 67,000 Americans in less than two months.

“It is time to do what Preble County did, ignore the unelected Dr. Acton’s orders, open your counties now, before it’s too late,” he wrote. “This is not based on logic, this is based on fear and propaganda and every statistical, data driven study done in the last 2 weeks says death counts are low, the models were wrong, and this is more like the flu.”