Michigan attorney general to Trump: Wear a mask in our facilities or you’ll be ‘asked not to return' 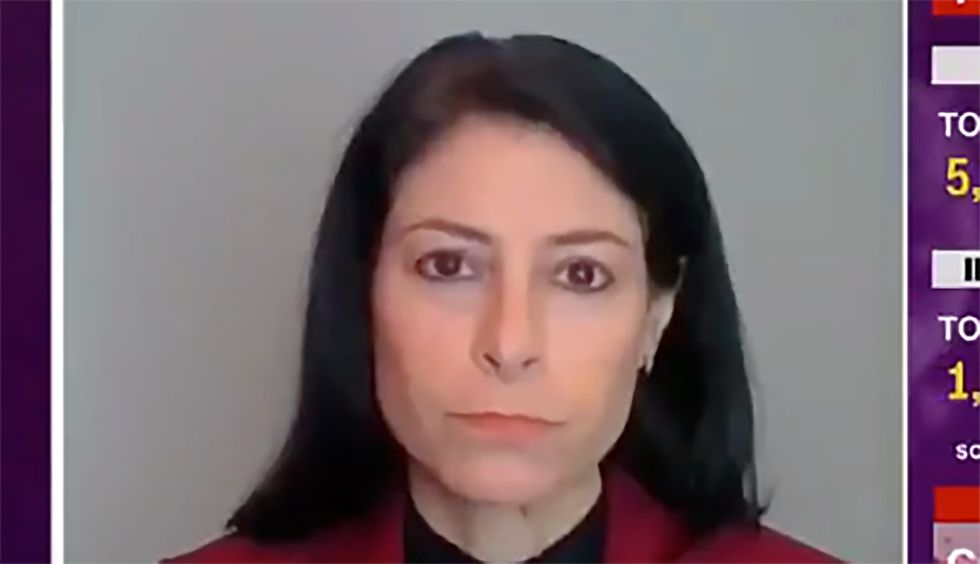 Image via Screengrab.
David Badash
and
The New Civil Rights Movement
May 21, 2020

After several campaign-style trips over the past few weeks President Donald Trump notably refused to wear a mask, even despite company policy from one N95 mask manufacturing facility (photo).

On Thursday Trump is scheduled to visit a Ford auto plant in Ypsilanti, and Michigan Attorney General Dana Nessel is out with a warning: wear a mask or don’t come back, as The Hill reports. Science shows wearing a mask dramatically reduces the spread of the coronavirus that’s killed nearly 100,000 Americans.

Citing Michigan law, AG Nessel said, “honestly, if he fails to wear a mask, he’s going to be asked not to return to any enclosed facility inside our state.”

“I know that Ford has asked him to do the same thing, but if we know that he’s coming to our state, and we know he’s not going to follow the law, I think we’re going to have to take action against any company or any facility that allows him inside those facilities and puts our workers at risk. We simply can’t afford it here in our state,” Nessel told CNN.

“We are just asking that President Trump comply with the law in our state, just as we would make the same request of anyone else in those plants,” Nessel added, noting that an agreement getting auto workers to return to the plant includes that everyone will wear a mask and observe social distancing policies.

“If we’ve learned nothing over the last several years of President Trump in the White House, is that he doesn’t have the same level of legal accountability as everybody else,” Nessel noted.

The Ford plant Trump will visit has been retooled to manufacture ventilators and personal protective equipment (PPE). Originally Ford said trump would have to wear a mask, but the White House intervened and the company backtracked.