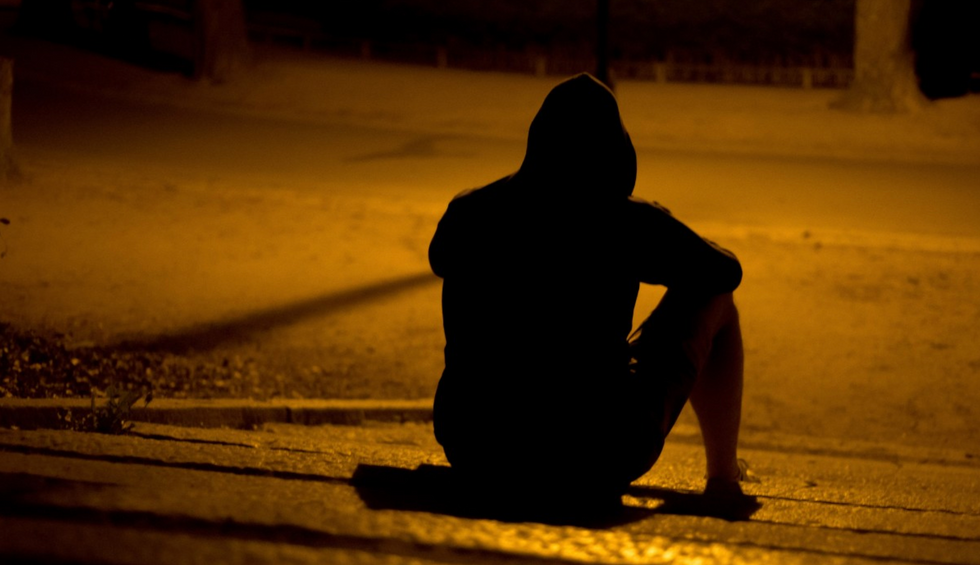 On Friday morning, the U.S. Bureau of Labor Statistics (BLS) delivered some grim economic news: unemployment in the United States, thanks to the coronavirus pandemic, reached 14.7% in April — and that 20.5 million U.S. jobs were lost last month. And yet, CNN reported, the Dow Jones Industrial Average, surged 330 points. Journalist Eric Levitz discusses this disconnect in an article for New York Magazine, citing it as proof that some people on Wall Street have become divorced from reality.

“Nearly one in five American workers have lost their jobs since mid-March,” Levitz explains. “The official unemployment rate in the United States is now 14.7% — the highest since the Great Depression — according to Friday’s jobs report. And that figure does not account for the past two weeks of historic job losses; the actual rate is likely closer to 20% by now. All across the country, small businesses are folding, while others are taking on onerous debts to survive.”

Levitz continues, “Absent the sudden emergence of a robust testing-and-tracing regime — or effective COVID-19 treatment, or a coronavirus vaccine — the ‘reopening of the economy’ is likely to produce a new wave of infections and thus, a durable dearth of consumer demand for in-person business and services.”

But despite all that bad news, Levitz adds, the “markets are rallying”—and one is seeing bouts of “optimism in a bullish stock market run.”

“The bulls’ case goes roughly like this: for years now, America’s corporate sector has been preparing for an economy fueled by the consumption of white-collar shut-ins, the labor of disempowered service workers, and the human-proofing of various industrial processes — without quite realizing that it was doing so,” Levitz observes. “Long before the pandemic hit, e-commerce was displacing retail, robots were replacing warehouse workers, and an erosion of labor’s bargaining power was putting downward pressure on service-sector wages.”

Levitz, however, makes a point that liberal Sen. Elizabeth Warren — a self-described “capitalist to my bones” — has often made and that President Franklin Delano Roosevelt made back in the 1930s: consumers are vital to capitalism. Without consumers, there is no one to buy capitalism’s products.

“Not everyone on Wall Street has imbibed this dystopian brand of techno-optimism,” Levitz observes. “Capitalism may be reducing its dependence on workers, but it still needs consumers. And consumers need jobs, or else more generous and extensive income support than Congress is prepared to provide.”

Levitz points to BlackRock CEO Larry Fink as an example of someone on Wall Street who is smart enough to realize that Wall Street is not immune to Main Street’s economic woes.

“Fink’s prophecies suggest that Wall Street’s worst days of the COVID-19 crisis may still be ahead of it,” Levitz warns. “All of which is to say: if you’re hoping to see strong medium-term growth in your 401(k), pray that our Wall Street overlords have secured enough independence from society — and dominance over the U.S. government — to immunize themselves against the bad times to come.”