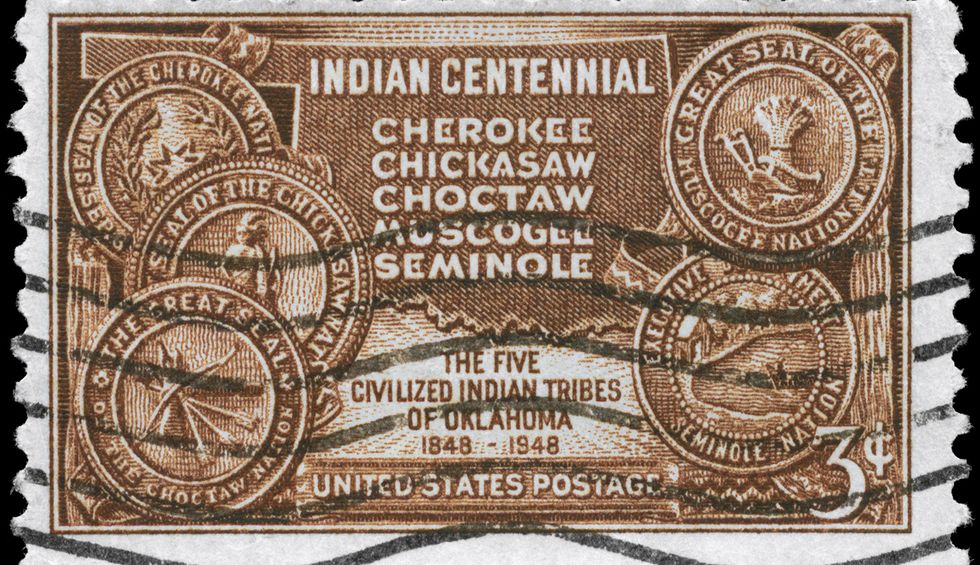 Native Americans are among the many residents of the United States who are being hit hard by the coronavirus pandemic — and in Ireland, hundreds of people have been raising money on their behalf. Journalists Ed O’Loughlin and Mihir Zaveri, in an article for the New York Times, explain why their charitable efforts are, in a sense, repaying an old favor.

During the 19th Century, the Irish Potato Famine brought considerable misery to Ireland — inspiring hundreds of thousands of Irish immigrants to move to the United States. And the Choctaw Nation sent $170 to Irish families who were facing starvation.

“Now,” O’Loughlin and Zaveri report, “hundreds of Irish people are repaying that old kindness, giving to a charity drive for two Native American tribes suffering in the COVID-19 pandemic. As of Tuesday, (May 5), the fundraiser (had) raised more than $1.8 million to help supply clean water, food and health supplies to people in the Navajo Nation and the Hopi Reservation, with hundreds of thousands of dollars coming from Irish donors, according to the organizers.”

One of the Irish donors is Apple administrator Sean Callahan, who lives in Cork, Ireland. Callahan noted that the donation from the Choctaw Nation came after the Trail of Tears, which killed thousands of Native Americans.

“I’d already known what the Choctaw did in the famine so short a time after they’d been through the Trail of Tears,” Callahan told the New York Times. “It always struck me for its kindness and generosity, and I see that too in the Irish people. It seemed the right time to try and pay it back in kind.”

Gary Batton, chief of the Choctaw Nation of Oklahoma, thanked the residents of Ireland for their efforts on behalf of Native Americans.  In an official statement,  Batton said he was “gratified — and perhaps not at all surprised — to learn of the assistance our special friends, the Irish, are giving to the Navajo and Hopi Nations.”

Batton went on to say, “We have become kindred spirits with the Irish in the years since the Irish Potato Famine. We hope the Irish, Navajo and Hopi peoples develop lasting friendships, as we have.”

The Irish Potato Famine struck Ireland in the 1840s, killing — according to historians — more than one million people.