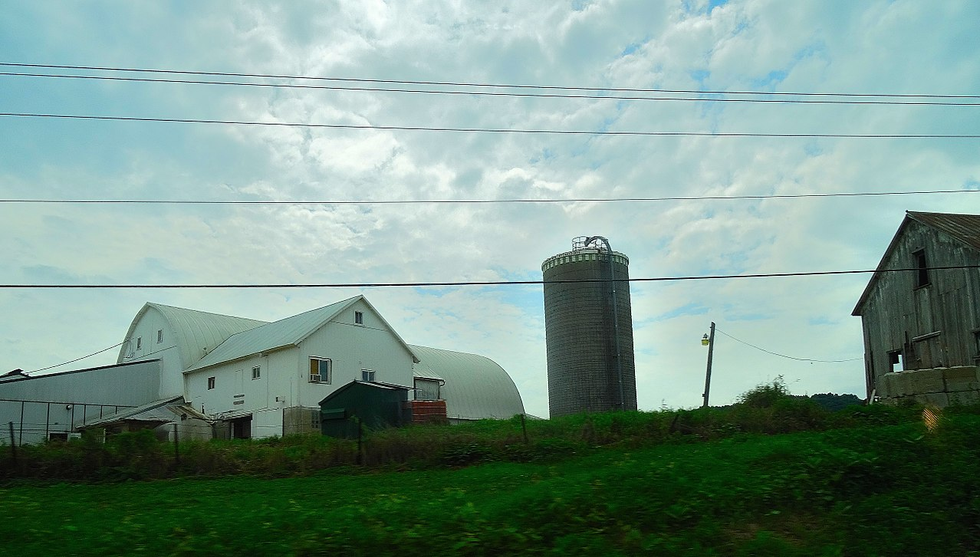 In the Trump era, there is no shortage of Republicans who are quick to slam other Republicans for not being far-right enough. One such Republican is Idaho Lt. Gov. Janice McGeachin, who has been railing against her own boss — Idaho Gov. Brad Little — over coronavirus-related restrictions in her state. And according to the Daily Beast, she has openly defied Little’s stay-at-home order for Idaho.

Under Little’s social distancing rules, bars in Idaho are to remain closed until at least June 13. McGeachin owns a bar in Idaho Falls called the Celt Pub and Grill, which she has reopened in defiance of Little. Moreover, she slammed Little in a scathing Idaho Press op-ed published on May 13.

“I lose sleep at night because the heavy hand of our government is hurting so many Idahoans,” McGeachin wrote. “Idahoans were sidelined and left to watch silently as the government closed Main Street by unilaterally deciding which businesses were ‘essential’ and which ones were not. By deciding that certain goods can only be purchased at certain places, or not at all, our government has been selecting economic winners and losers throughout this pandemic.”

McGeachin acknowledged in her op-ed that reopening businesses sooner rather than later and cutting back on social distancing could increase the number of coronavirus infections in Idaho.

“We must stand up for the livelihoods of hardworking Idahoans,” McGeachin asserted. “We must have the courage to tell it straight: realistically, there is a segment of our population that will remain at risk during this pandemic, and there may be a spike in COVID-19 cases as we reopen. I agree that we should do all that we can to protect our vulnerable citizens as well as our frontline workers, but there are other facts to consider.”

In deep red Idaho, governors and lieutenant governors are elected individually: when they were elected in 2018, Little and McGeachin did not run on the same ticket. And other Idaho Republicans, according to the Daily Beast’s Justin Rohrlich, have been taking sides in their feud.

Greg Chaney, who has been siding with Little, told the Beast, “This particular administration has been in office not quite two years, and so, their working relationship is relatively new. But historically I can't recall a similar example — even (back in the 1980s), when we had a Republican lieutenant governor and a Democratic governor.”