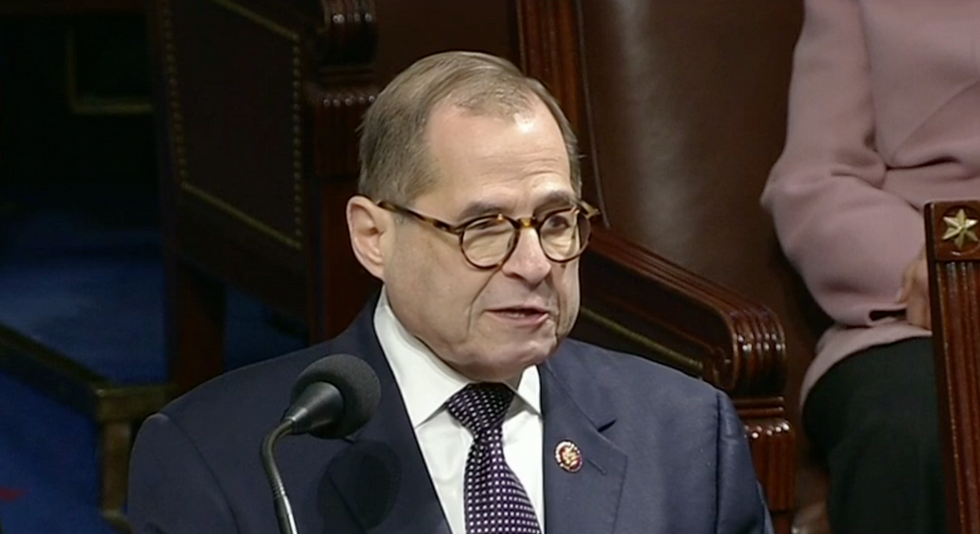 In a letter sent to Jeff Bezos on Friday, members of the House Judiciary Committee demanded that the Amazon CEO testify in response to allegations about the company’s businesses practices described in an April 23 Wall Street Journal article.

“On April 23,” the House Judiciary members explained in their letter, “the Wall Street Journal reported that Amazon employees used sensitive business information from third-party sellers on its platform to develop competing products. The report was based on interviews with over 20 former or current Amazon employees and the company’s internal documents. If these allegations are true, then Amazon exploited its role as the largest online marketplace in the U.S. to appropriate the sensitive commercial data of individual marketplace sellers and then used that data to compete directly with those sellers.”

The letter noted, however, that the House Judiciary Committee was investigating “Amazon’s role in the digital marketplace” long before the Wall Street Journal published the April 23 article.

“Last September, we requested documents and communications related to Amazon’s relationship with sellers, including Amazon’s use of third-party sellers’ data,” the House Judiciary members told Bezos in their letter. “Notwithstanding the Committee’s regular communication with Amazon’s outside counsel on this matter, Amazon has not made an adequate production in response to this request, and — seven months after the original request,  significant gaps remain.”

In the April 23 article, reporter Dana Mattioli wrote that Amazon employees “have used data about independent sellers on the company’s platform to develop competing products — a practice at odds with the company’s stated policies. The online retailing giant has long asserted, including to Congress, that when it makes and sells its own products, it doesn’t use information it collects from the site’s individual third-party sellers — data those sellers view as proprietary.”

The House Judiciary members concluded their letter by urging Bezos to testify voluntarily.

“It is vital to the Committee, as part of its critical work investigating and understanding competition issues in the digital market, that Amazon respond to these and other critical questions concerning competition issues in digital markets,” the letter stated. “Although we expect that you will testify on a voluntary basis, we reserve the right to resort to compulsory process if necessary.”