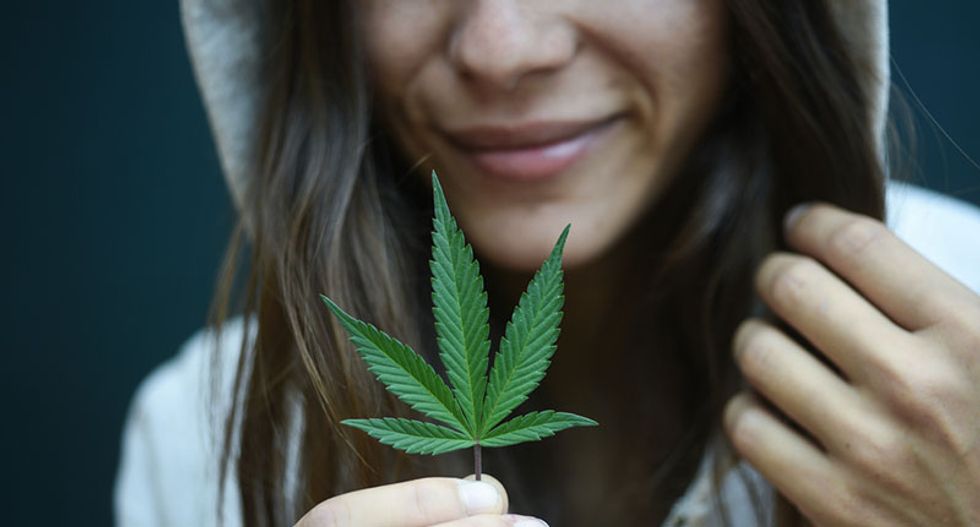 Ask pretty much any political strategist if a candidate should get behind a policy that has the support of 78 percent of their party and over two-thirds of the nation in general, and they’ll probably tell you they should. It’s not easy to find policies that have such broad support, but Pew’s most recent polling on support for cannabis legalization shows that’s where things stand for presumptive Democratic nominee Joe Biden, and legalization is likely to become more popular as additional states legalize and recreational cannabis is normalized. Biden currently only supports decriminalizing cannabis at the federal level. There are a number of reasons why it is time for him to change his tune.

To start, Biden is the presumptive nominee largely thanks to the fact that he received strong support from people of color in South Carolina and the 14 states that voted on “Super-Tuesday.” That same Pew poll mentioned above found that 67 percent of black Americans support legalization. It’s one reason he should back the policy, but that’s just part of the story.

Despite the fact that white Americans and black Americans consume cannabis at roughly the same rates, black Americans are nearly four times as likely to be arrested for cannabis possession. The War on Drugs has consistently targeted people of color, and that has been a major reason why many black Americans are burdened with criminal records that often make it difficult to get a job, get a student loan or access various services.

Decriminalizing cannabis but stopping short of legalization would help address the criminal justice angle, but it would still allow police departments to target people of color with summonses and fines, so it’s only a partial solution. If you want to help people of color face fewer situations where they have to interact with law enforcement, which can often prove to be lethal, full legalization is necessary.

Then there is the economic impact legalization would have. Due to the mass closures of businesses the coronavirus pandemic has caused, we’re currently in a serious recession and the unemployment rate has reached levels not seen since the Great Depression. But cannabis businesses across the nation have remained open in states that have designated them “essential” businesses.

Furthermore, as organizations like the Minority Cannabis Business Association have proposed, legalization should be paired with efforts to help people of color get into the predominantly white industry so communities of color that have been disproportionately harmed by the War on Drugs can benefit.

Finally, Biden should get behind legalization because it would make him a stronger candidate. Biden is widely perceived as a middle-of-the-road politician and his campaign is working to rid itself of that image by setting up a series of policy development commissions in partnership with Sen. Bernie Sanders and some of his key surrogates and advisors. Getting behind legalization would be a chance for Biden to lead on an issue that’s important to millions of Americans, especially the younger voters whose enthusiasm he’s struggled to attract.

It matters. One of Biden’s biggest problems is that even many of those who support him aren’t that excited about him. Putting out bolder plans that will appeal to young voters and progressives who aren’t entirely sold on him would help ensure that he’s a stronger candidate when it comes time for people to vote.

Of course, the main reason Biden should get behind legalization is that it’s the right thing to do. The War on Drugs has ruined countless lives , many of them over this one drug that isn’t particularly harmful to people and which has many beneficial uses. It’s time to put an end to the insanity. Most Democrats are behind legalization, as are most independents and it’s time for the presumptive Democratic nominee to get behind it.