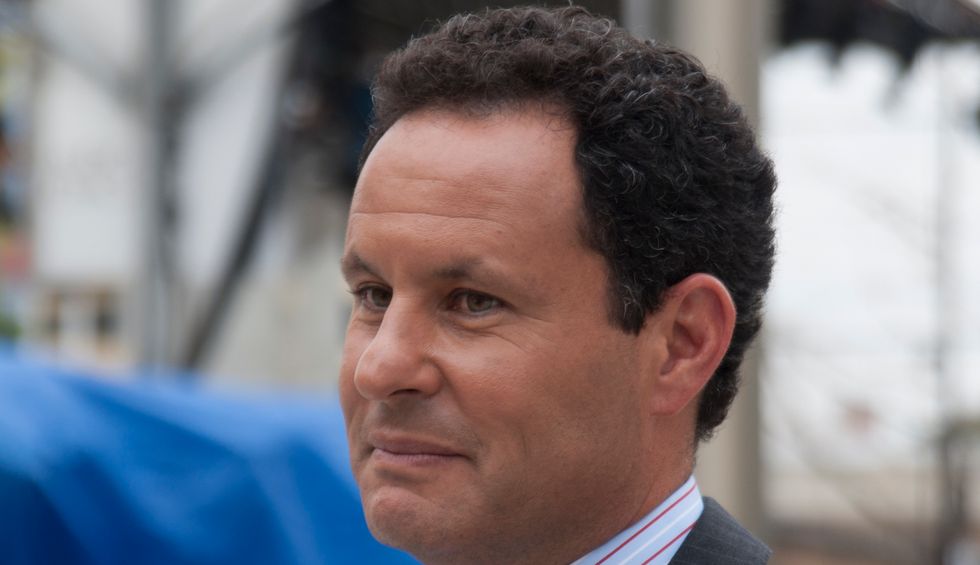 Fox and Friends co-host Brian Kilmeade, who is not a medical expert, cited a disputed novel coronavirus mortality rate estimate to justify reopening businesses, claiming, "we've shut down an entire country, for 0.3% of those who get it lose their lives."

"You have to understand the frustration people feel, in small businesses, where one of out of every four is not going to come back, where 50% of the economy employs small businesspeople," Kilmeade said on Tuesday's show. "And here in New York, we're just waiting, and Phase 1 is really not much of a difference from zero," he added, in reference to a coronavirus hotspot where more than 20,000 people died in two months, per city records.

Kilmeade supported the claim by playing a clip of an interview with a Fox News medical contributor saying the Trump administration's initial projections were "not based on real numbers."

"It's because they are based on guesses. They're not based on real numbers," Siegel said.

"Does this mean it's not a virus we should take seriously? Of course not," he added. "But it means governors, let alone doctors, should not be making mathematical projections or making decisions based on guesswork."

For weeks President Donald Trump cited a model that predicted the pandemic would have claimed up to 2.2 million American lives if the government hadn't enacted shutdowns and social distancing, congratulating himself on taking decisive action.

"Yeah, I think the governor is like, well, we won't get projections," Kilmeade said, returning to Cuomo.

"We're all frustrated by what the scientists told us, we're all frustrated by the graph that didn't pan out. When we definitely noticed the seriousness when almost 100,000 Americans die. But what I took from the Dr. Siegel math was, 0.3% — not even 3%, 0.3%. We've shut down an entire country for 0.3% of those who get it lose their lives," Kilmeade added.

"And now countless numbers of businesses are going to lose their livelihoods, and countless numbers of ancillary physical and mental diseases will come out of the 10-week shelter at home policy. And the release of just Phase 1 is very little difference from zero, Ainsley," Kilmeade said, passing the mic to co-host Ainsley Earhardt, whose mother had been diagnosed with COVID-19.

"Yeah, I mean, we just need to all follow the rules, do it safely, and remember those that have passed away," Earhardt said.

"I mean, every death, obviously, one death is important. And we're all just trying to figure this out together," she added. "We want to all get back to work, but we want to do it safely. We want these businesses to open again because people are hurting."

Though Earhardt was initially preoccupied about the pandemic's consequences for her au pair, she has increasingly, albeit subtly, pushed back at Kilmeade's more aggressive claims since the virus touched her mother, who recently recovered from a COVID-19 infection.

Kilmeade, who recently advocated that the country adopt a "military mindset" to reopening in the face of the deadly infection, has acted dismissively toward Earhardt's concerns on air.

"My mom is very sick," Earhardt said during an April 30 segment. "And as much as I want to go out, I still want everyone to play by the rules, because when I finally do get to go home to visit her . . ."

"But is your mom going to the beach?" Kilmeade interrupted.

"No, but Brian . . . Eventually she's going to be around family again," Earhardt replied, voice barbed. "I understand both sides — I really do — I just don't want a resurgence of this."

All Fox News personalities are required to broadcast from their home studios amid the pandemic, rather than return to New York City, a mandate that the network has extended through at least mid-June.