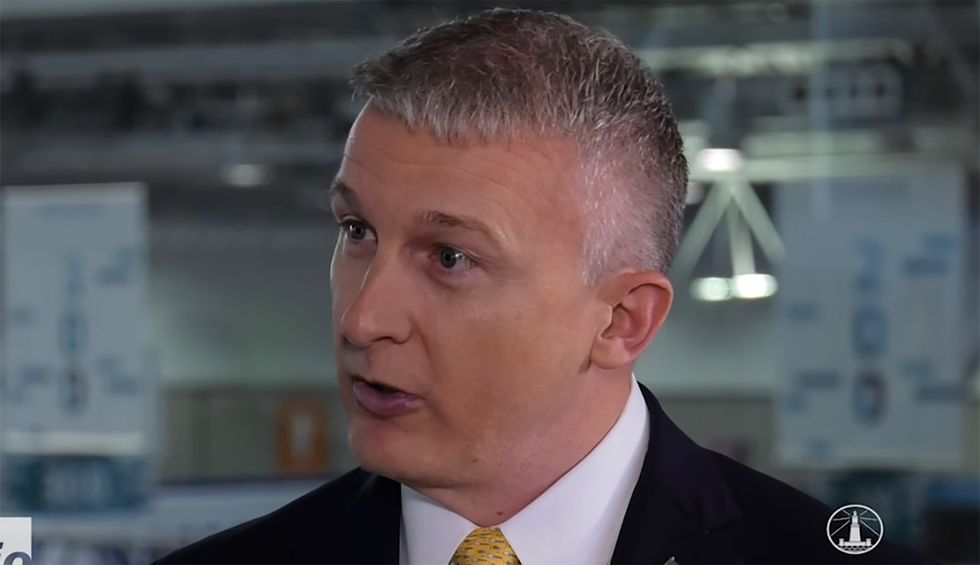 Last month, Dr. Richard Bright was removed from his position as director of the Biomedical Advanced Research and Development Authority and moved to a different government position in the National Institutes of Health. Bright has alleged that he was transferred for resisting President Donald Trump’s aggressive promotion of hydroxychloroquine as a possible treatment for COVID-19. And the Office of Special Counsel, according to Bright’s attorneys, has determined that there is reason to believe Bright might have been removed from his former position as an act of retaliation.

Earlier this week, Bright filed a whistleblower complaint and alleged that his warnings about coronavirus had been ignored and that he was fired from his former position because of his reluctance to join Trump in promoting hydroxychloroquine as a COVID-19 treatment. At a press conference on Tuesday, Bright told reporters, “I was pressured to let politics and cronyism drive decisions over the opinions of the best scientists we have in government.”

CNN’s Kaitlin Collins reports that according to Bright’s attorneys, the Office of Special Counsel is recommending that the scientist be reinstated in his former position and has “advised that in light of this determination, it would contact the Department of Health and Human Services to request that it stay Dr. Bright’s removal as director of BARDA for 45 days to allow OSC sufficient time to complete its investigation of Bright's allegations.”

Trump’s administration has maintained that Bright was moved to a different department not because he didn’t share the president’s enthusiasm for hydroxychloroquine, but so that he could work on testing.