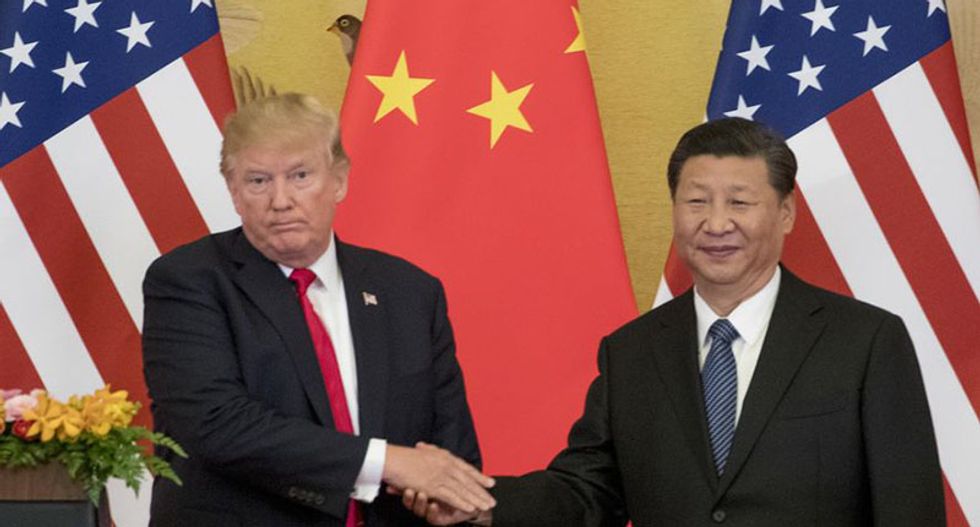 The president is expected today to sign an executive order that could weaken legal immunity shielding tech firms hosting third-party content on their websites. The order could empower regulators to “rethink a portion of law known as Section 230. … That law spares tech companies from being held liable for the comments, videos and other content posted by users on their platforms,” according to reporting by the Post.

Section 230 is problematic. Its virtues are worthy of serious and prolonged debate. Donald Trump, however, is hardly interested in the nuances of free speech, free press, and intellectual property. His interests are cruder and less noble, his goal badgering into submission social media companies daring to act as good corporate citizens who rightly see the need to prevent disinformation from poisoning our political discourse.

A public square-turned-brownfield is favorable to Trump. Take one look at his Twitter feed (just one!) to discover a defiled stew of demagoguery, violence and lies. Today, for instance, he retweeted a video in which a supporter says, “the only good Democrat is a dead Democrat.” His feed embodies Jedediah Britton-Purdy’s second definition of barbarism: “a system that keeps its people in the dark and gives them no way out. A system, that is, that makes the world as it is both inescapable and unintelligible.”

Eventually, someone somewhere is going to bring up the word “socialism” to describe Trump’s attempt at intimidation and censorship. Twitter and other tech firms are, after all, private firms (though publicly traded). In these here United States, a president can’t straw-boss free enterprise into doing whatever he wants, and any whiff of government overreach or bureaucratic tyranny is a sign of “Communist Contagion.”

As I have said before, this lens is ideological and old. It’s a product of the mid-20th century, a time when the US really was the antipode to a real Communist state. Conservatives at that time, Republican as well as Democratic, branded liberals as “Communists” whenever they fought for a government of, by and for the people. By their conservative standard, any redistribution of wealth was “Communist.” By that same standard, the current Republican Party, which cut taxes for billionaires in the middle of pandemic, is more Communist than Vlad Lenin and Joe Stalin combined. Of course, that’s nonsense. But talking nonsense never stopped anyone from talking.

This lens needs upgrading so we can see clearly what’s happening in the 21st century. I’d submit what’s happening isn’t big-c communist in any way connected with the old Soviet bloc but it is, in fact, totalitarian in its objectives, one being censorship. On the one hand, the president will not be restrained from calling on supporters to scare and bully critics and rivals. (One of Trump’s sons this morning singled out a Jewish journalist for ridicule and scorn.) On the other, the administration is moving to conceal information deleterious to the president. It announced this morning that, contrary to precedent, it will not release economic forecasts indicating recession.

I suspect even the GOP’s donor class, busy as it is rehashing the hoary rhetoric of the Cold War, doesn’t suspect its grip on federal power may be slipping. It’s one thing for corporations to have captured government (which is currently the case), quite another to think government has captured corporations. But as economic growth slows and consumer demand collapses, it’s possible to imagine corporations becoming so dependent on the government to maximize shareholder value that they lose control to an authoritarian demagogue believing himself to be the embodiment of the state.

Trump is trying to blame China for the pandemic, with mixed success, but he goes out of his way to compliment, flatter and suck up to that country’s leader, Xi Jinping. Take that for what you will, but understand that Xi’s government is also refusing to release economic forecasts that might indicate recession (which is certainly the case). I see Xi as modeling something for Trump—a corporatist state in which corporations, as they do in China, kneel before the state, gladly kneel in fact, for kneeling is profitable.

We are seeing hints of this dynamic happening here already. Facebook’s owner, Mark Zuckerberg, criticized Twitter’s decision to fact-check Trump. To defend the integrity of the public square would take work and resources, and cut into profits. Better to give in to Trump’s bad faith demands for unfettered “free speech” so that he and his confederates can turn the public square into a toxic wasteland in which citizens can’t figure out what’s true or what’s false before surrendering to will of Dear Leader.

America is turning into China.