Conservative Christian decries ‘cruelty’ of Trump’s latest smear campaign: ‘There is a wickedness in our president’ 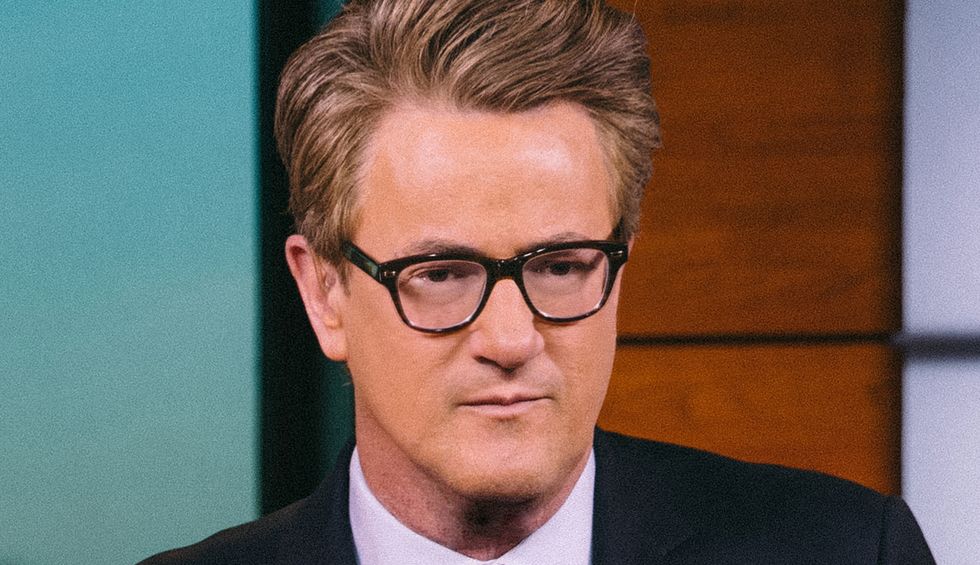 Peter Wehner, a conservative Christian who is a former senior adviser to George W. Bush, has written a blistering column calling out President Donald Trump’s “cruelty” in his latest smear campaign against MSNBC host Joe Scarborough.

Trump has spent the past several weeks demanding that Scarborough be investigated for the 2001 death of Lori Klausutis, a former congressional staffer who fainted and fatally hit her head while working in Scarborough’s Florida office.

Even though there is no evidence of foul play in the case and even though Scarborough was in Washington D.C. at the time of her fainting, Trump has nevertheless persisted in making false allegations against the MSNBC host.

Things have gotten so bad that Timothy Klausutis, Lori’s husband, wrote a letter this week detailing the pain that the president’s allegations have caused him — but that hasn’t stopped the president from continuing his smear campaign.

This, writes Wehner, is what separates Trump from any of his predecessors in the Oval Office.

“Donald Trump doesn’t merely want to criticize his opponents; he takes a depraved delight in inflicting pain on others, even if there’s collateral damage in the process, as is the case with the Klausutis family,” he writes in The Atlantic. “There’s something quite sick about it all.”

Wehner then quotes from Klausutis’s letter to Twitter CEO Jack Dorsey in which he details the “frequency, intensity, ugliness, and promulgation of these horrifying lies” that have been enabled by his platform.

The fact that Trump doesn’t have any empathy for this man, Wehner concludes, is more evidence of his gross unfitness for office.

“There is a wickedness in our president that long ago corrupted him,” he writes. “It’s corrupted his party. And it’s in the process of corrupting our country, too.”