Watchdogs sound alarm as Trump puts for-profit insurer in charge of COVID-19 hospital funds: 'Yet another way to profit off the pandemic' 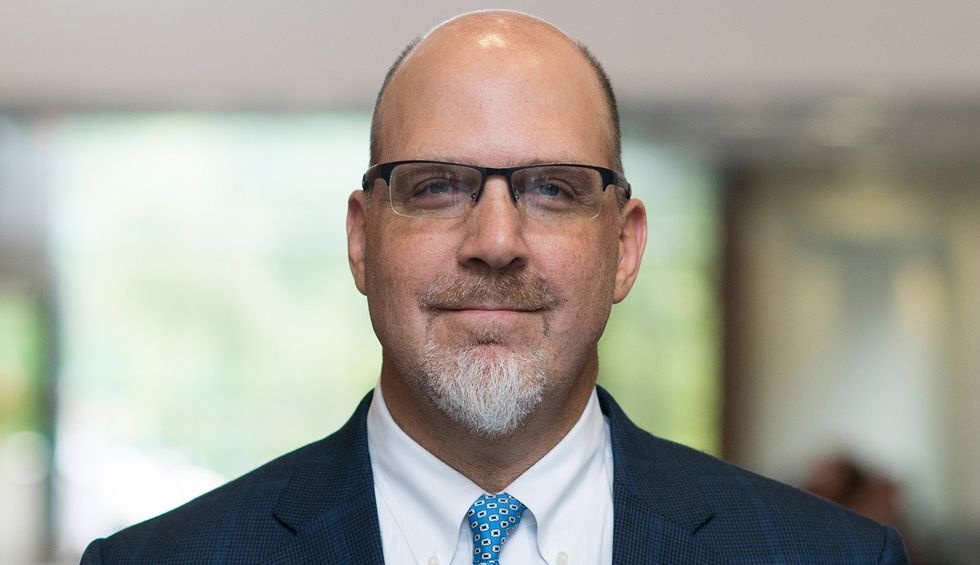 Watchdog groups and healthcare advocates are raising serious concerns about conflicts of interest and corporate profiteering after the Trump White House tapped UnitedHealth Group—the largest private health insurer in the U.S.—to help distribute billions of dollars in taxpayer funds to hospitals struggling to cope with the Covid-19 pandemic.

Politico reported over the weekend that the White House's choice to empower UnitedHealth to oversee the large sum of taxpayer funds "surprised many in healthcare, including employees at the Department of Health and Human Services who had assumed that HHS would administer the program itself."

"In a rush to respond to the pandemic, we can't let ethics issues go unaddressed while taxpayer dollars go out the door."

Stephen Parente, a senior economist at the White House Council of Economic Advisers, is one of the officials tasked with managing the hospital relief funds. As Politico noted, Parente has financial ties to UnitedHealth.

"As a Minnesota-based health economist before joining the Trump administration, Parente served as a consultant to companies including UnitedHealth, which has also backed some of his non-profit activities," Politico reported. "Five months after President Donald Trump nominated Parente to an HHS post overseeing health insurers in 2017, UnitedHealth donated a $1.2 million multi-year grant to a small research center that Parente directed and helped found at the University of Minnesota."

"After the White House withdrew Parente’s nomination in the face of congressional concerns about his relationships with the healthcare industry—and UnitedHealth in particular—and omissions about finances that Parente had made on his financial disclosure form, the president appointed him to his current post, which does not require confirmation," Politico added.

Wendell Potter, a former insurance executive turned Medicare for All advocate, tweeted late Tuesday that "nothing my old industry does shocks me—but this is close." Potter said he has "never heard of anything like this" and warned that the involvement of UnitedHealth raises serious alarm bells, despite the company's vow not to profit from the arrangement.

"UHC execs are canceling contracts with doctors and raking in millions, during a pandemic," Potter wrote. "And now, the Trump admin is having them manage a multi-billion dollar pot of relief aid?!"

"It's time to stop UHC greed, especially during this crisis," said Potter, who currently heads the advocacy group Medicare for All NOW. "It's simply bizarre and unconscionable that the Trump administration would have United manage billions in relief to hospitals."

As Common Dreams reported last week, UnitedHealth Group posted a significant increase in profits in the first quarter of 2020 while the deadly coronavirus pandemic ravaged much of the U.S. economy and forced millions off their employer-provided health insurance.

"Now," Potter said Tuesday, "America's largest health insurer has yet another way to profit off the pandemic."