The US is facing its ‘greatest challenge since World War II’ — and its botched response is a ‘crippling blow to its prestige’: journalist 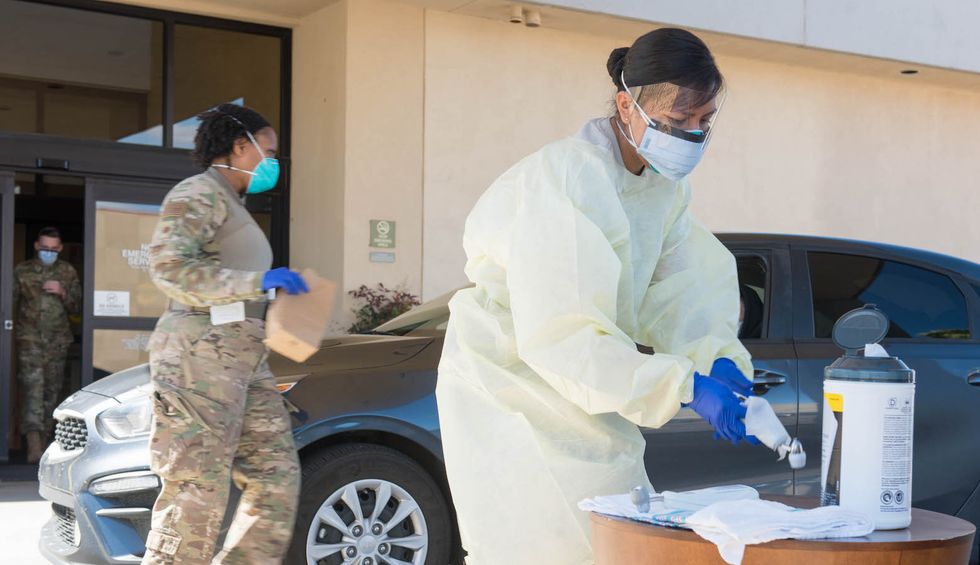 The coronavirus pandemic is not only a daunting health/safety challenge for the United States — it is also a daunting economic challenge. Journalist Ben White, this week in an article for Politico, describes coronavirus as “the greatest challenge since World War II.” But he laments that the Trump Administration’s response has been “small in scope” and “short on creative solutions” in light of how dire a crisis the U.S. is facing.

“The nation needs upward of 30 million tests per week to properly track the virus, health experts say,” White explains. “The country is testing only about 1 million a week now. It could take a public health army of more than 100,000 to track and trace those carrying the virus. There are only a few thousand so far.”

White goes on to note some other ways in which the United States’ response to the pandemic has been woefully inadequate.

“Unemployment benefits — while expanded and enhanced — do not come close to making up lost income for millions of Americans in the way that European nations with robust social safety nets can accomplish,” White warns. “Gaps in the U.S. health care system — an issue of partisan fighting for decades — are now fully exposed. The U.S. Federal Reserve has pledged to inject what could amount to trillions of dollars into the coronavirus response, but it too may need to do more to fight a potentially large rise in mortgage defaults.”

White notes that according to Rice University historian Douglas Brinkley, the U.S. response to coronavirus is hardly that of the “can-do culture” that used to characterize the country.

“The United States was once known for its can-do culture,” White quotes Brinkley as saying. “We built the Panama Canal and we put a man on the moon — and now, we can’t get a swab or a face mask or a gown, and we have no real chain of command. And we have two Americas: a Republican one and a Democratic one, and they won’t collaborate. We are not leading in the pandemic response; we are trailing other countries by a long shot. This is a crippling blow to America’s prestige around the world.”