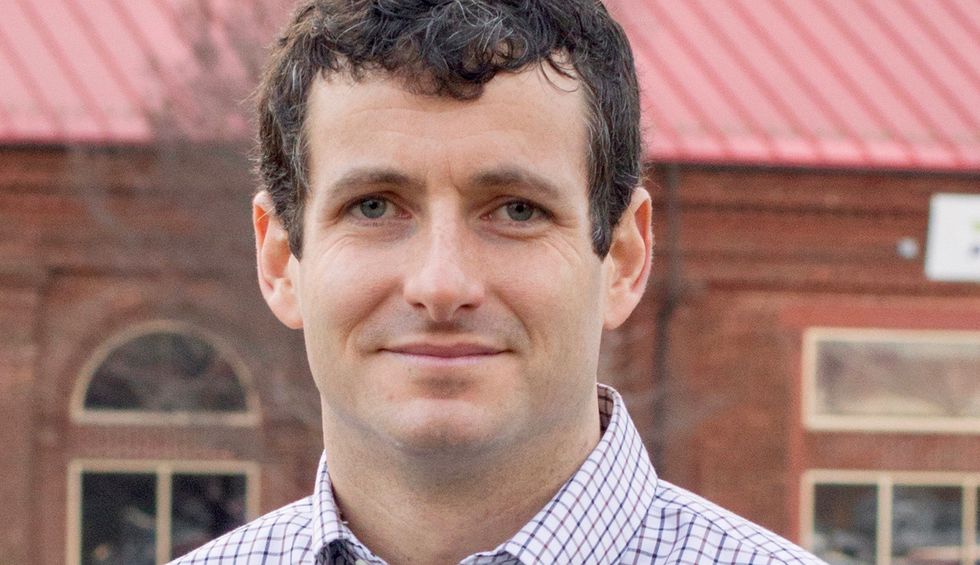 Some far-right extremists, from talk show host Glenn Beck to Texas Lt. Gov. Dan Patrick, have been making the argument that if more COVID-19 fatalities are what it takes to get the U.S. economy up and running again, so be it. And this week, Rep. Trey Hollingsworth of Indiana joined the chorus of Republicans and far-right wingnuts who are claiming that letting more Americans die might be necessary to save the economy.

During an April 14 appearance on Indiana’s WIBC-FM, Hollingsworth asserted, “The social scientists are telling us about the economic disaster that is going on. Our (gross domestic product) is supposed to be down 20% alone this quarter. It is policymakers’ decision to put on our big boy and big girl pants and say: it is the lesser of these two evils. It is not zero evil, but it is the lesser of these two evils — and we intend to move forward (in) that direction. That is our responsibility, and to abdicate that is to insult the Americans that voted us into office.”

After that interview, the Indiana congressman sounded less extreme when he told CNN, “It’s hyperbolic to say that the only choices before us are the two corner solutions: no economy or widespread casualties.”

Hollingsworth is not the only far-right Republican who, this week, argued that social distancing is going too far in the U.S.: Sen. John Kennedy of Louisiana, during a Wednesday night, April 15 appearance on Fox News, told Tucker Carlson that when the U.S. economy is reopened, COVID-19 is “gonna spread faster.”

Social distancing, Kennedy told Carlson, has slowed down the spread of coronavirus but “did not stop the spread of virus…. I wish it had, but it’s too late for that. The shutdown slowed the spread of the virus at enormous cost, but it still spread.”

Kennedy also told Carlson, “The American people get it: we’ve got to reopen, and when we do, the coronavirus is gonna spread faster — and we’ve got to be ready.”

On MSNBC’s “Morning Joe,” Scarborough told co-host Mika Brzezinski, “They’re telling their old people, ‘Yeah, you’re going to have to die.’ But they’re going to stay cloistered in their homes.”