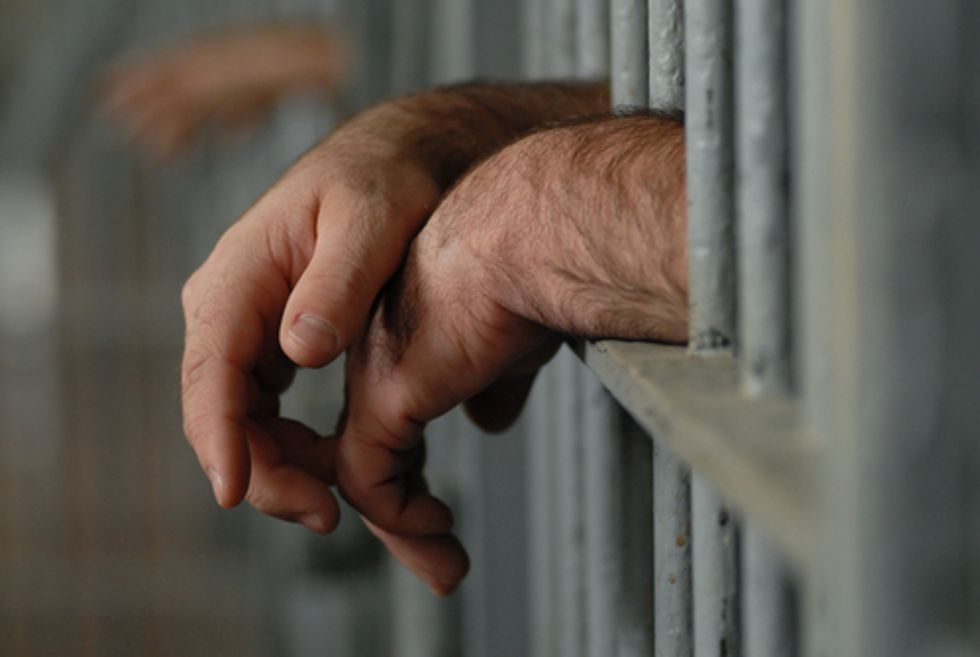 In 2019, Deb Ryan became the first woman and first Democrat to be District Attorney, or chief prosecutor, in Chester County, Pennsylvania’s history. Her predecessor, “tough-on-crime” conservative Tom Hogan, once insulted the entire city of Philadelphia as a “blight” that surrounding counties needed to contain because it elected progressive District Attorney Larry Krasner.

While never making promises as bold as Krasner’s on the campaign trail, Ryan received funding from national criminal justice reform groups such as the Better Prosecutors PAC, which describes its mission as “fighting for game-changing progressive District Attorney candidates in primary and general elections.”

Then COVID-19 hit, and everything seemed to change. According to the Daily Local News, DA Ryan emphasized “the need to put community safety from crime above all else” at a press conference in late March. While acknowledging that she would cooperate with other stakeholders to identify vulnerable prisoners at Chester County Prison, Ryan said she would only support the release of people accused or convicted of nonviolent crimes “when appropriate”—without clarifying her meaning.

But Chester County Prison is the functional equivalent of a county jail—meaning that it is only used to hold people who are locked up because they are too poor to pay bail, as well as people who have been convicted and sentenced to under one year behind bars. Only a tiny minority of people held there stand accused of serious crimes like rape or murder; a majority are only incarcerated due to violations of probation or parole.

In other words, Chester County had reduced its county jail’s population by only 14 percent, despite a “blue wave” that ensured most political office-holders there are now Democrats.

Meanwhile, the Vera Institute for Justice has tabulated jail population changes around the country since the COVID-19 hit. The comparisons are not flattering.

Orange County, California, a historically conservative district with a Republican district attorney so overzealous that he has collected a massive DNA database of his citizenry, has reduced the county jail’s population by a whopping 85 percent. In Galveston County, Texas, where the DA is Republican Jack Roady and 60 percent of voters chose Donald Trump in 2016, the jail population has dropped by 20 percent.

The Vera Institute has been encouraging jails to decrease populations by more than 25 percent, citing both health concerns and international standards.

Adding to these imperatives, Chester County’s crime rate has sunk during the pandemic. Chester County Prison has also already seen 14 prisoners and eight guards catch the virus, and one guard has tragically died.

Deb Ryan therefore provides a good case study on how Republican versus Democrat does not always matter when it comes to the politics of mass incarceration.

The job of elected prosecutor in particular has different rewards: For most in America, it is “justice,” or more accurately, revenge. Ryan spent her career as an assistant district attorney under both her predecessor Hogan and Lynne Abraham, the former Philadelphia DA who made her city the US epicenter of sentencing kids to prison for life. Abraham, a Democrat, was also responsible for putting more people on death row than any DA in US history, except one.

Deb Ryan’s top talking point on the campaign trail was “fighting for justice on behalf of all victims, survivors, and their families.” In that capacity, she has indeed done important work in making sexual predators accountable for their actions. But like all too many prosecutors, she seems to have lost her ability to remember that people who stand accused of crimes—even those charged with minor, victimless ones like drug possession or technical probation violations—are also human beings.

With the movement against mass incarceration gaining more traction every year, even amongst prosecutors themselves, the Democratic Party will soon have to decide whether it is sustainable to let people like DA Ryan stand amongst its ranks. Assuming she does not change her policies, one can imagine an approaching future where Ryan finds herself without a political home—just like her old boss, former Philadelphia DA Lynne Abraham.

Abraham received a pitiful 8 percent in the Democratic primary for Philadelphia mayor in 2015. After Abraham’s immediate successor, Seth Williams, had to leave the DA seat due to a corruption probe, only four out of 83 city judges vouched for Abraham to take his place on an interim basis.

In some jurisdictions, at least, prosecutors’ lack of empathy during the current crisis is likely to harm their career prospects.