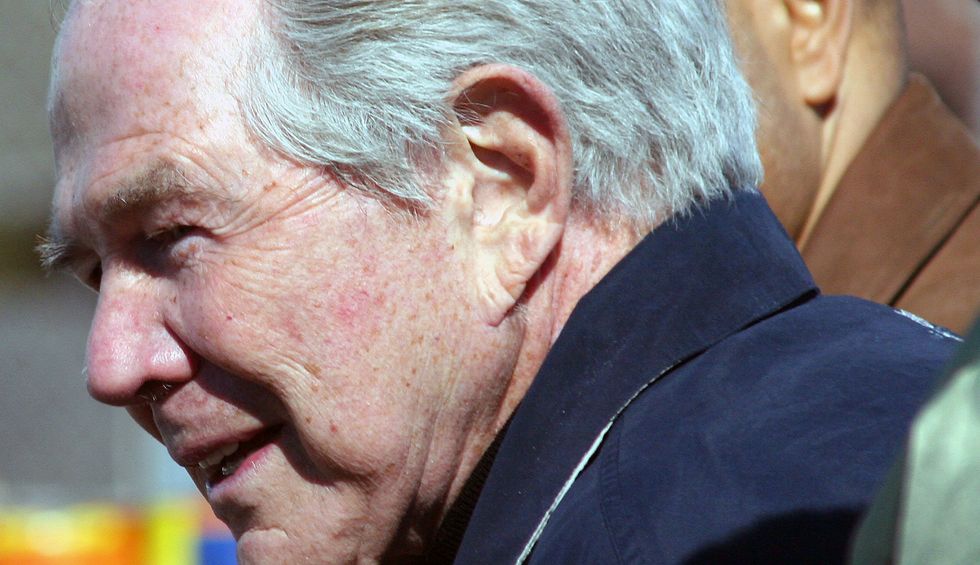 Televangelist and former Republican presidential candidate Pat Robertson is blaming the coronavirus pandemic on same-sex marriage and abortion – or at least, saying God will not heal the nation until America renounces those “sins.”

Speaking on his CBN “700 Club” Monday morning Robertson told viewers, “we’ve allowed this terrible plague to spread throughout our society. And it’s a small wonder God would hold us guilty. But the answer is, you know, you confess your sins and forsake them. Then he heals the land. It’s not before,” as Media Matters reports.

Robertson, who turned 90 last month, was responding to a viewer’s question, asking: “Pat, last week you were talking about COVID-19. You quoted Chronicles 7:14. How can God heal our land and forgive the sins when abortion and same-sex marriage are laws and many people are anti-Israel. Doesn’t this prevent his healing and forgiveness?”

An anti-LGBTQ and anti-choice activist for decades, Robertson replied, “You know, I think you put your finger on something very important. You know the Bible says — they turn from their wicked ways. They didn’t get forgiven. They will turn from their wicked ways. And part of what we’ve done is turn. We are not turning when we have done terrible things. We have broken the covenant that God made with the mankind. We have violated his covenant. We have taken the life of the innocent, slaughtered them by the tens of millions. Children made in the image of God. And we have abused the poor.”