How the coronavirus pandemic is revealing cracks in celebrity capitalism 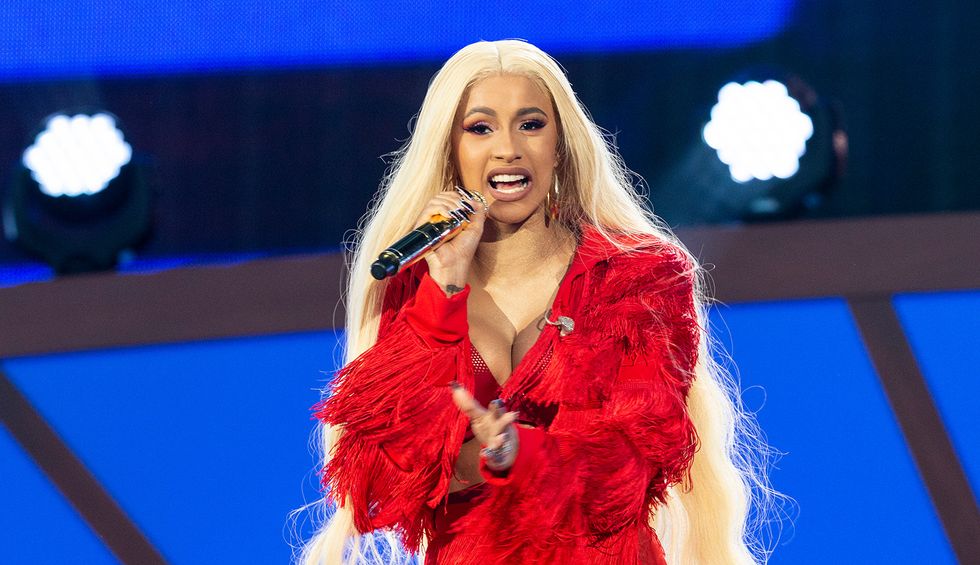 Image via Shutterstock.
The Conversation
April 20, 2020

When universities closed in March due to COVID-19, and my celebrity course transitioned online, I was no longer able to share informal chats and insights about celebrity news and gossip with my students. Recently, I’ve noticed a change in celebrity culture. Like capitalism, it has pivoted. The change speaks to how intertwined celebrity culture is to capitalism.

Richard Dyer, the well-known English film studies professor, argued more than 30 years ago that celebrity culture is a kind of “triumphant individualism” ideologically bound up with the condition of capitalism. He said society’s hyper focus on celebrities as transcendent beings who exceed, go beyond and surpass what ordinary people appear able to do, parallels the western culture belief that free-market capitalism enables all individuals to achieve their greatest potential.

As Guardian columnist Arwa Mahdawi recently noted, both capitalism and celebrity rely on the “lie of meritocracy:” that working hard will lead to ultimate success.

On March 10, Cardi B posted a 46-second video to Instagram: “Coronavirus! Coronavirus! I’m telling you, shit is real! Shit is gettin’ real!” Within a week, DJ Snake released a YouTube video remix of Cardi B’s rant and DJ iMarkkeyz, known for turning memes into music, also remixed Cardi’s “vocal.” According to the New York Times, “Coronavirus Remix” has been steadily rising on download charts worldwide.

On March 11, actor Tom Hanks and his wife, actress Rita Wilson, announced that they had been diagnosed with coronavirus, and as Cardi B predicted, shit got real. Following their positive test, and that of NBA player, Donovan Mitchell of the Utah Jazz, all major league sports were shut down. Film and TV sets closed. Within a few days, celebrities transitioned online.

Daytime talk shows, such as The View and Ellen have continued with scaled-down virtual versions.

Recently, when Fallon appeared as a virtual guest on SiriusXM’s The Howard Stern Show to talk about his “At Home” episodes, he recalled how, after Sept. 11, 2001, he turned to then talk show host David Letterman for guidance. Remembering Letterman’s words (“pretending to be courageous is just as good as the real thing”) motivated Fallon to air his pandemic-era, YouTube-distributed segments.

The show must go on

This idea of keeping the masses entertained (and distracted) is rooted in the 19th-century circus. If an animal or performer were injured, the ringmaster and the band would try to keep things going so that the crowd would not panic or leave. Since then, show business has been defined by this mantra — singers gotta sing, dancers gotta dance, the masses must be entertained.

This is especially true in the theatre. Andrew Lloyd Webber teamed up with Universal Studios in a series called, “The Shows Must Go On” to offer free viewing of his musicals on YouTube in the social distancing era.

We consume celebrity culture to take our minds off our everyday lives and in some cases, it is a primary source of social bonding. We form para-social relationships with celebrities; that is, one-sided relationships where we extend emotional energy, interest and time, and the celebrity doesn’t even know we exist.

This process builds second-order intimacy constructed through the mass media rather than direct experience. In other words, while we don’t know a celebrity personally, based on consuming their work, watching them on talk shows and maybe even indulging in a gossip magazine, we feel like we know them.

How sincere are they?

The physical distancing brought on by this pandemic has made it overtly obvious how deep the desire is on the part of some celebrities to manufacture para-social behaviour and to create levels of intimacy with us — the people they need to maintain their star power.

Celebrity gossip has become an industry onto itself over the last 30 years thanks to outlets like TMZ. As we’ve been taken behind the curtain, not only do we feel like we know celebrities, they, in turn, treat the public like we are their real friends. The problem is, we’re not.

Larry David, Samuel L. Jackson and former Jersey Shore reality star Mike Sorrentino have lent their voices to PSAs. Many other celebrities, like Rihanna, have responded with charitable donations worth millions of dollars.

These celebrity announcements — along with the new glimpses into their private homes — has raised a lot of questions about their level of privilege and sincerity.

This came up most notably when David Geffen posted a pic on Instagram from his giant yacht with the caption, “Sunset last night … isolated in the Grenadines avoiding the virus.” Surely his post did little to comfort those in housing precarity right now.

Similarly, celebrity chef Bobby Flay who has a reported net worth of $30 million, set up a GoFundMe campaign to raise $100,000 to pay his restaurant employees who are currently not working due to the coronavirus. Couldn’t he use some of his millions to help them out?

Ultimately, some celebrity moments during the pandemic have felt genuine, while others have been downright bizarre.

Similarly, some music mashups have worked – like Tyler Perry teaming up with Jennifer Hudson, and others to sing “He’s Got The Whole World In His Hands” and Canadian R&B divas Tamia and Deborah Cox’s cover of Whitney Houston/CeCe Winan’s “Count on Me.” But others, like the star-studded singalong led by Wonder Woman star Gal Gadot have missed the mark. As Buzzfeed’s Michael Blackmon lamented: the singalong failed to invoke a “digital kumbaya for our pandemic-stricken world.”

According to Forbes, while Netflix is not running into the same content problem as the networks because its series are made all at once for binge-release, both streaming services and the networks could eventually run out of produced content in the coming weeks.

Thus, celebrities might have been essential to our media culture before the pandemic, but after we get through this, they may not be.

Or, it could become, as was the case after the Second World War, when Hollywood created an entire genre of cinema — the war movie — that is still thriving nearly 70 years later, and musicians responded with songs that we still remember today, the coronavirus could become the content we consume years from now.