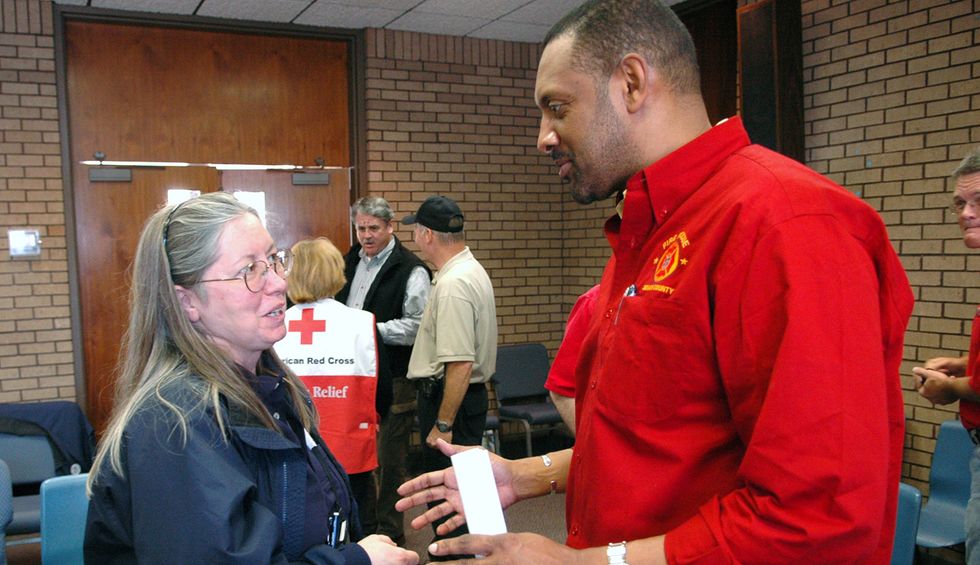 Democratic Georgia State Rep. Vernon Jones, who angered many of his colleagues by endorsing President Donald Trump earlier this year, abruptly resigned his seat on Wednesday.

The Atlanta Journal-Constitution reports that Jones said he would not finish out his term, while also slamming people who criticized him for endorsing the president.

“Turn the lights off, I have left the plantation,” Jones said in a statement. “Someone else can occupy that suite. Therefore, I intend not to complete my term effective April 22, 2020.”

In an interview conducted on The Rashad Richey Morning Show shortly after announcing his resignation, Jones also insisted that he was staying in the Democratic Party despite his endorsement of the president.

Richey described Jones as a “clown” and he hung up on him during a contentious interview.