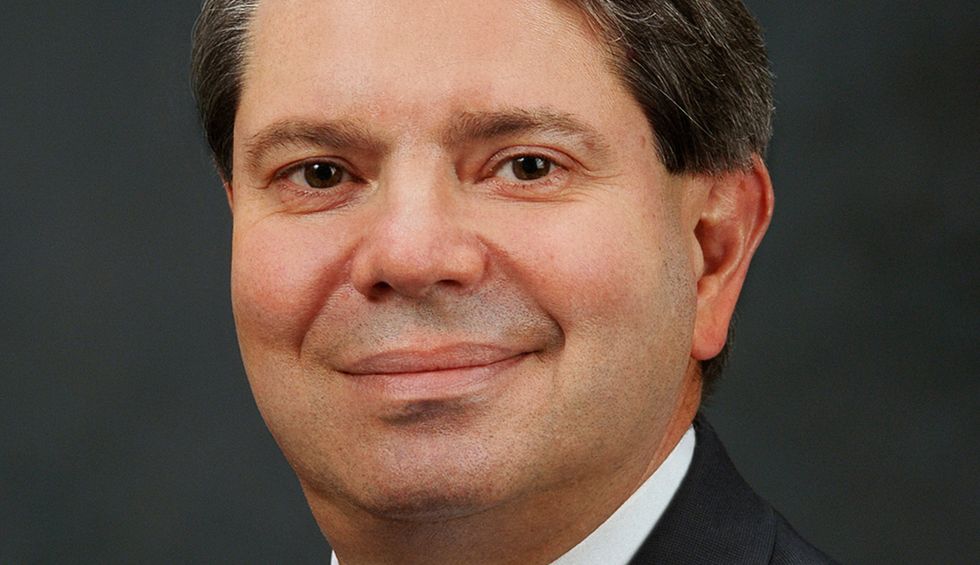 As much as President Donald Trump has tried to undermine the United States’ system of checks and balances, they still exist.

The watchdog agency Government Accountability Office (GAO) is presently headed by U.S. Comptroller General Gene Dodaro. And journalist Kyle Cheney, in an article for Politico, addresses the GAO’s ability to scrutinize how the Trump Administration handles the $2 trillion coronavirus stimulus/rescue package that was passed by Congress and signed into law by the president in late March.

“With little fanfare,” Cheney reports, “Congress’ independent, in-house watchdog is preparing a blizzard of audits that will become the first wide-ranging check on Trump’s handling of the sprawling national rescue effort. And even as Trump has gone to war against internal watchdogs in his administration, the Government Accountability Office remains largely out of the president’s grasp because of its home in the legislative branch.”

The GAO, Cheney notes, is “an independent agency that works for Congress, not the president,” and has “far more protection from Trump” than other government entities. Cheney adds that the GAO is “more insulated from partisan attacks than the traditional congressional committee investigations that Trump has stonewalled to the brink of irrelevance” — and according to Angela Nicole Clowers, who heads the GAO’s health care unit, investigations of matters pertaining to the coronavirus relief package are a high priority.

“We’re moving forward very quickly,” Clowers told Politico “We’re an existing institution and have a lot of institutional knowledge about all these programs. It gives us sort of a leg up.”

According to Cheney, the CARES Act gave the GAO a “$20 million funding boost.”

Clowers told Politico, “Within GAO, we have everyone from policy analysts or public policy people like myself. We have nurses, we have scientists, we have engineers, we have lawyers. You sort of name an occupation, we have ’em.”