Even Republican voters support $2,000 a month payments during the coronavirus crisis: poll 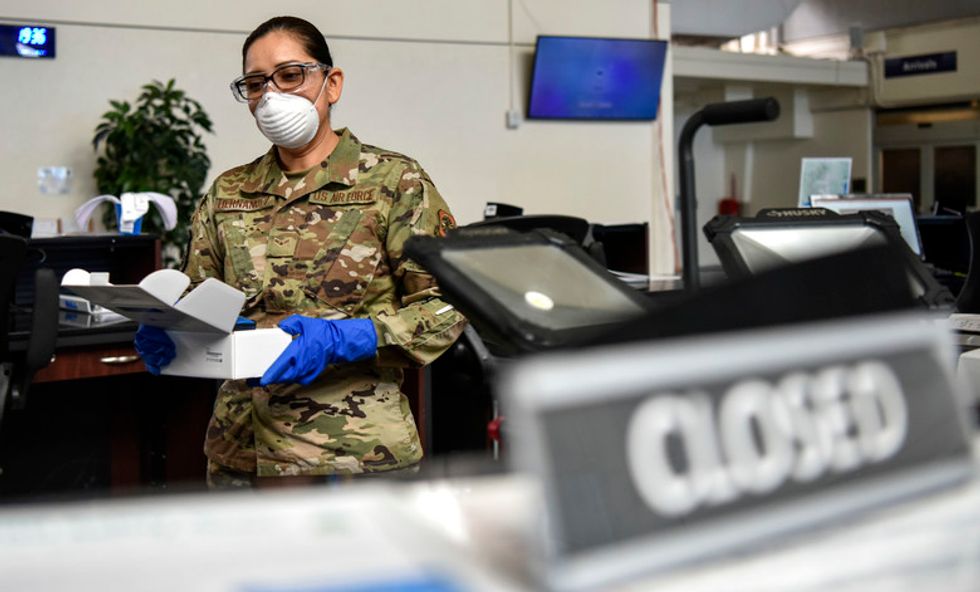 A majority of Americans—including over half of Republican respondents—support a monthly $2,000 universal basic income check to help defray the effects of the ongoing coronavirus outbreak on the U.S. economy, according to new polling from Data for Progress and the Justice Collaborative Institute.

A wealth tax proved most popular among all respondents in a follow-up question presenting options for paying for the universal basic income (UBI) policy.

According to The Appeal reporting on the results:

Our polling found that 68% of the public prefers receiving a pre-loaded debit card to a deduction on next year's income tax. This includes a majority of both Democrats (73%) and Republicans (65%).

Rep. Rashida Tlaib (D-Mich.), who has been at the forefront of efforts to provide UBI to everyone in the U.S. during the pandemic, said on Twitter that the polling reflects a changing national mood on the benefit.

"A majority of Americans know what I've been saying from the start of this: one-time payments to a portion of the population simply aren't enough to get us through this crisis," tweeted Tlaib.

The bill would provide "a $2,000 payment using BOOST debit cards to every person in America as critical relief during the COVID-19 crisis, followed by $1,000 recurring monthly payments for one year after the end of the crisis to help our country and families recover."

"The ABC Act provides immediate relief to those in need—regardless of their immigration status—and ensures that relief lasts the duration of the pandemic," Jayapal said in a statement. "We're in an unprecedented public health and economic crisis and the American people desperately need Congress to take this bold action."