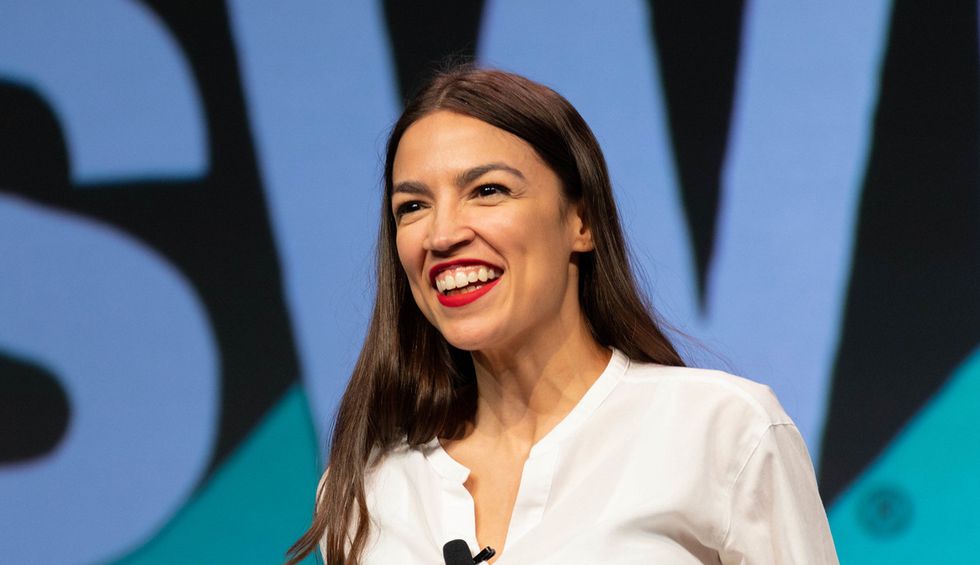 Political scientist Rachel Bitecofer, a professor at Christopher Newport University, has penned a dire 2020 election forecast for the Republican Party.

The Niskanen Center, which published Bitecofer’s analysis, summarizes her projection as “a blue tsunami” being the “likely outcome” of the 2020 elections.

Bitecofer argues that Democrats this cycle are more likely to benefit from “negative partisanship” that is defined by one political faction’s fear and dislike for the political party that holds the White House.

In particular, she points to the strong Democratic turnout in this spring’s Wisconsin Supreme Court elections as a harbinger of what’s to come in the fall.

“Whatever 2020 turnout is, barring something extraordinary that disrupts the election, if more Democrats and left-leaning independents vote than did so in 2016 and pure independents break against Trump and congressional Republicans, Democrats will not only hold their 2018 House gains — they are poised to expand on their House majority and are competitive to take control of the Senate,” she writes.

Getting more granular and analyzing districts up for grabs, Bitecofer believes that “Democrats have at least a dozen very attractive prospects in the House to add to their already robust House majority” and that “Democrats are in superior positions in three of the four swing [Senate] races they need to win a 50-vote majority and have six prospects from which to glean their fourth seat.”