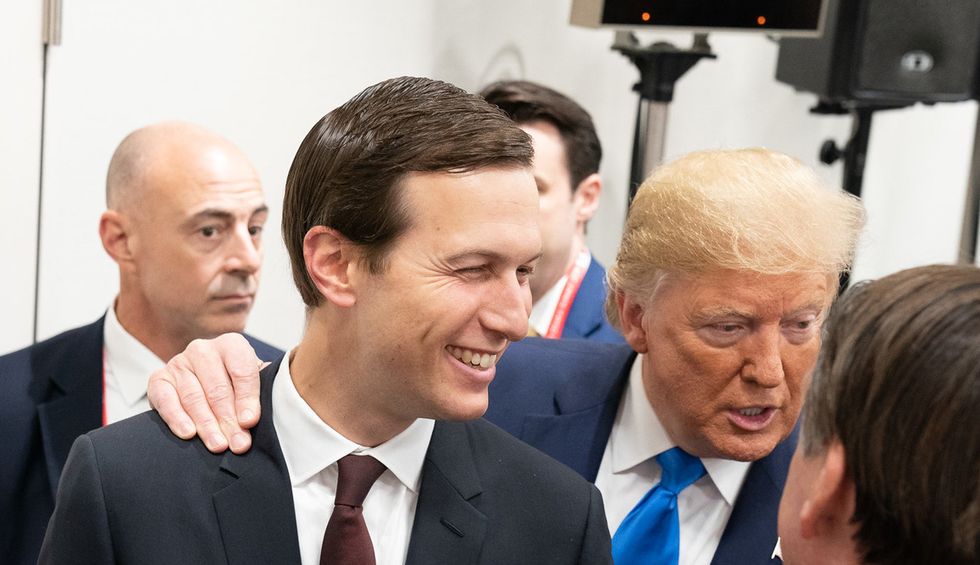 A newly released report from the inspector general for the Department of Health and Human Services paints a devastating portrait of the Trump administration’s failures during the coronavirus pandemic.

NBC News reports that the HHS IG found that hospitals across the United States are lacking supplies as basic as thermometers, even as they’re being undercut by their own federal government in trying to acquire new supplies.

“Vendors have told us that they need to send whatever they have to the national stockpile,” said Ruthanne Sudderth, senior vice president for the Michigan Health & Hospital Association.

Additionally, the report found that supplies delivered to states by the federal government were either inadequate or defective.

“One hospital received two shipments from the Federal Emergency Management Agency with protective gear that had expired in 2010,” NBC News writes. “Another hospital system received 1,000 masks from federal and state governments, even though it expected a much larger delivery, and ‘500 of the masks were for children and therefore unusable for adult staff,’ the report said.”

The result of all this was to create “confusion, fear and distrust” throughout the health care system.

Ann Maxwell, assistant inspector general for HHS, tells NBC News that the failures outlined in the report are “unprecedented.”

“I think one moment that stands out for me is when I was talking to a hospital administrator and he told me that he had staff in the hospital out trying to procure masks and gloves from auto part shops, from home supply stores, from beauty salons, from art supply stores,” Maxwell said. “I was just taken aback.”