Andrew Cuomo calls out GOP senators for wanting to let New York go bankrupt: ‘We bail them out every year!’ 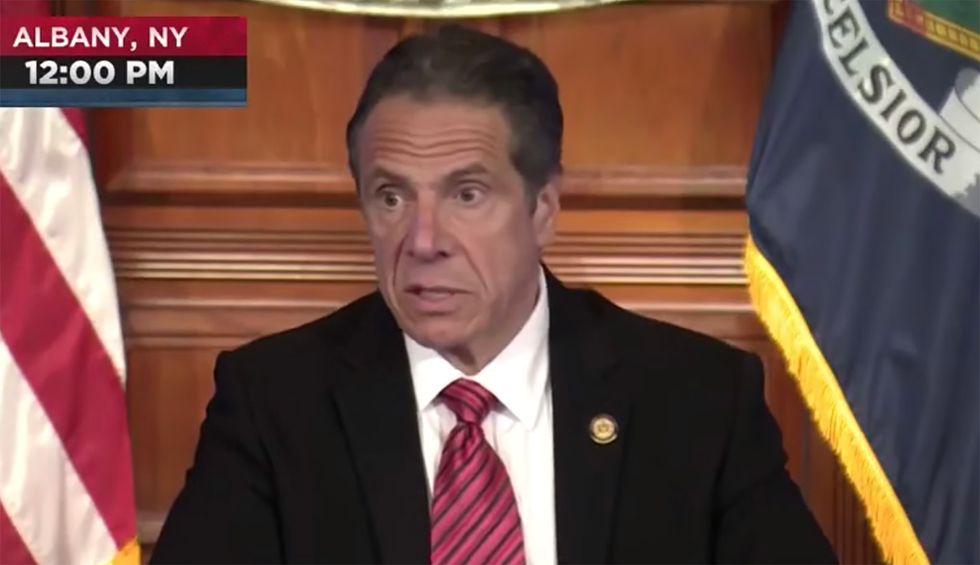 New York Gov. Andrew Cuomo on Monday spat fire at Republican lawmakers who are musing about letting state governments go bankrupt rather than give them federal aid to patch holes in their budgets.

During his daily press conference, Cuomo called out Senate Majority Leader Mitch McConnell (R-KY) for saying it would be better to let states go bust than to give them a “bailout.”

Cuomo also singled out Sen. Rick Scott (R-FL) for complaining about having to help New York meet its fiscal needs during a time of crisis.