US general self-quarantines after military leaders from Italy, Poland test positive for coronavirus 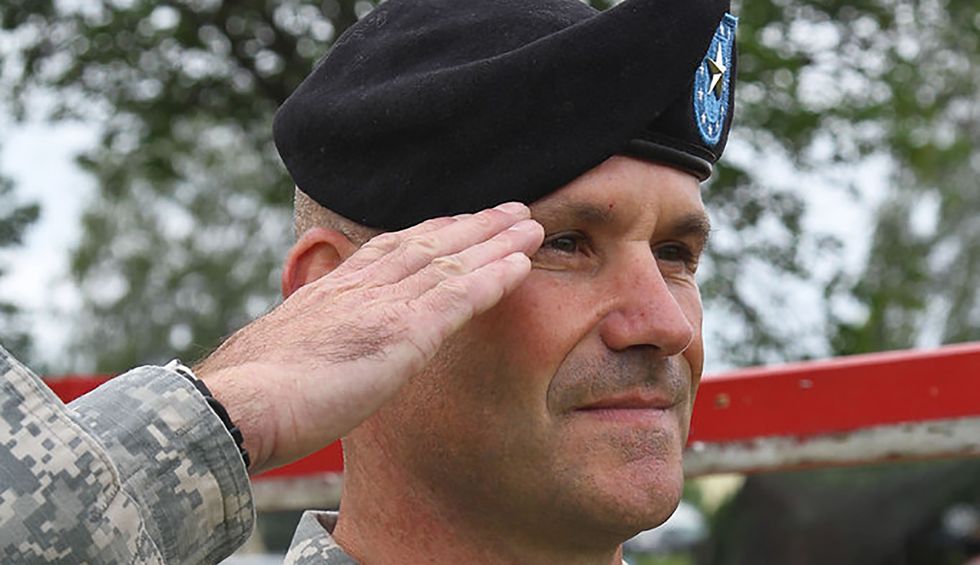 On Friday, March 6, military leaders from North America and Europe met at a conference in Germany — and a U.S. commander, according to the Associated Press (AP), is now in self-quarantine after two of the participants tested positive for coronavirus.

The military conference was held on a base in Wiesbaden, Germany, and the two commanders who later tested positive were Poland’s Gen. Jaroslaw Mika and Italy’s Gen. Salvatore Farina. After learning that Mika and Farina had been infected, the United States’ Lt. Gen. Christopher Cavoli went into self-quarantine along with several staff members of the U.S. garrison in Wiesbaden (according to U.S. Army Secretary Ryan McCarthy).

Rai Television, Italy’s equivalent of CNN, quoted Farina as saying that he is “fine” but is keeping to himself.

“I am in isolation in my apartment, in compliance with the directives issued by the government authorities and with the health protocols,” Farina told Rai.

Italy has been hit harder by coronavirus than any other country in Europe. Millions of people living in Italy are facing strict quarantines, and according to the Center for Systems Science and Engineering (CSSE) at John Hopkins University in Baltimore, Italy’s death toll from coronavirus had reached 631 as of Tuesday afternoon, March 10.

The conference in Wiesbaden brought together 24 military leaders from countries that are part of the North Atlantic Treaty Organization (NATO). Other countries that participated ranged from France, Spain, the Netherlands, Belgium, Denmark, the Czech Republic and the U.K. to Canada.