Trump surgeon general says New York may not need ventilators it's requesting: 'The models are way off!' 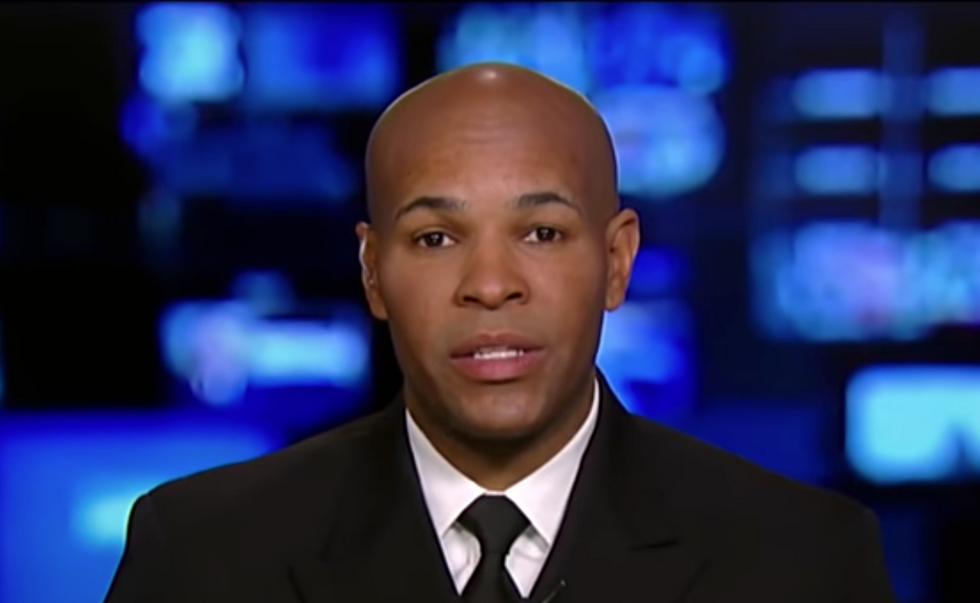 President Donald Trump's surgeon general on Friday suggested that medical experts in New York may not know what they're talking about when it comes to the number of ventilators they'll need to combat the coronavirus pandemic.

"We heard New York Gov. Andrew Cuomo ask for ventilators, he gave very specific numbers, do you think he doesn't know what he's talking about on this issue when he's in constant contact with the top New York hospitals?" asked host Gayle King.

"I think that's a fair question, and I think that if you talk to experts, Dr. Fauci, Dr. Birx and others, the models in many cases are way off," Adams said, referring to models projecting New York would need tens of thousands more ventilators.

We heard @NYGovCuomo ask for ventilators. He gave very specific numbers. Do you think he doesn't know what he's tal… https://t.co/hJKKJqYMO3
— CBS This Morning (@CBS This Morning)1585310431.0