The deadly coronavirus pandemic has brought US job growth to a screeching halt: report 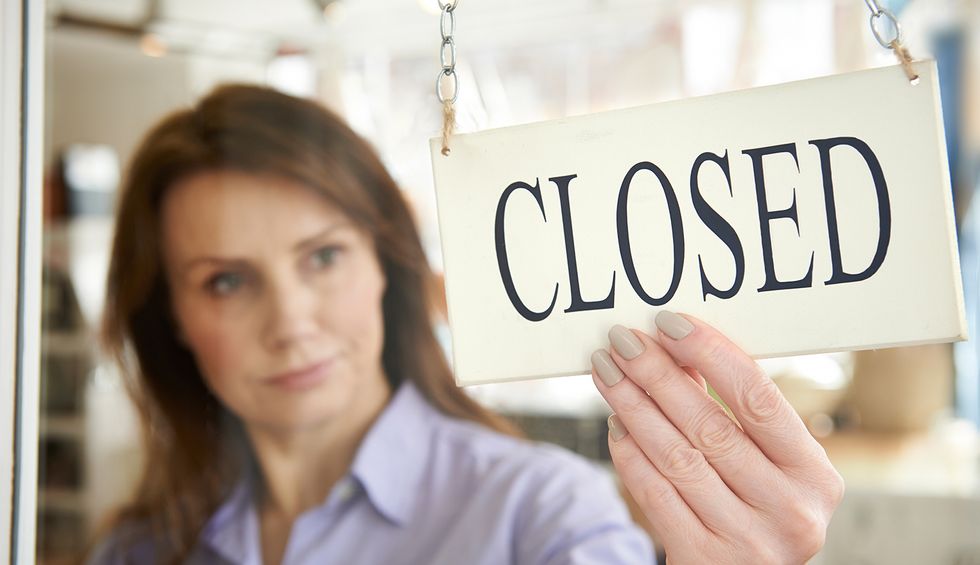 During the coronavirus pandemic — which, according to John Hopkins University, has killed more than 22,000 people worldwide — health officials in the United States have been urging Americans to work from home whenever possible. And many companies have become online-only businesses for the time being. But many other businesses are unable to function without a consistent physical presence, and an article written by Eric Morath and Jon Hilsenrath for the Wall Street Journal explains why coronavirus has brought job growth in the U.S. to a screeching halt.

“As a result of the coronavirus pandemic, more than 1 million Americans are forecast to have filed for unemployment benefits last week, marking a dramatic end to a historic national job expansion that started in 2010,” Morath and Hilsenrath write in their article — which was published on March 26. “Until March, U.S. employers added jobs for a record 113 straight months, causing payrolls to grow by 22 million.”

The “2010” part is important. Although President Donald Trump likes to pretend that the United States’ economic recovery started in 2017, the fact is that U.S. unemployment was way down when President Barack Obama was still in office.

Because of the coronavirus pandemic, Morath and Hilsenrath explain, an abundance of economic activity suddenly ceased. And according to Keith Hall, former director of the Congressional Budget Office (CBO), the economic “free fall” that is taking place in the U.S. not only rivals the Great Recession, but the Great Depression as well.

Hall told WSJ, “We haven’t seen this big of a free fall before — not even during the Depression…. It’s really like an instant Great Recession.”

In the months ahead, Hall told WSJ, unemployment in the U.S. could reach 20% — which is a Great Depression-like figure.

Morath and Hilsenrath cite “restaurants, retail and personal services” as examples of “hard-hit industries” in which countless Americans have suddenly been rendered unemployed because of coronavirus. And the WSJ reporters point to Jacqueline Martin, a massage therapist based in Albuquerque, New Mexico, as a perfect example of someone who is being slammed economically by the pandemic. Martin, who typically charges $50 for a one-hour massage session, hasn’t worked much this month but isn’t eligible for unemployment insurance.

Martin told WSJ, “Massage is touch, and that’s how this is spreading. I can’t Skype my massages.”

As Morath and Hilsenrath explain, there are millions of other Americans — not only massage therapists — who simply cannot Skype their activities, which require a physical presence.

“If infection and death rates associated with the coronavirus grow untamed, social distancing — steps to stem the spread of the virus such as keeping 6 feet apart, avoiding non-essential travel and gatherings of more than 10 people — could prolong the economic pain,” Morath and Hilsenrath observe. “Even if the federal government moves away from its push for social distancing — as President Trump has suggested he is considering — states, cities, businesses and individuals could still decide they have no other choice.”

Another newly unemployed American is Denzel Buie, a construction worker in the Philadelphia area. And his wife, who does secretarial work in an allergist’s office, has been laid off as well.

“It’s not like I can go get another job,” Buie told WSJ. “It was a massive layoff: the entire construction industry in Philadelphia shut down. All I can do is stay home and pray I don’t get sick, because if I go to the hospital, that’s another bill.”