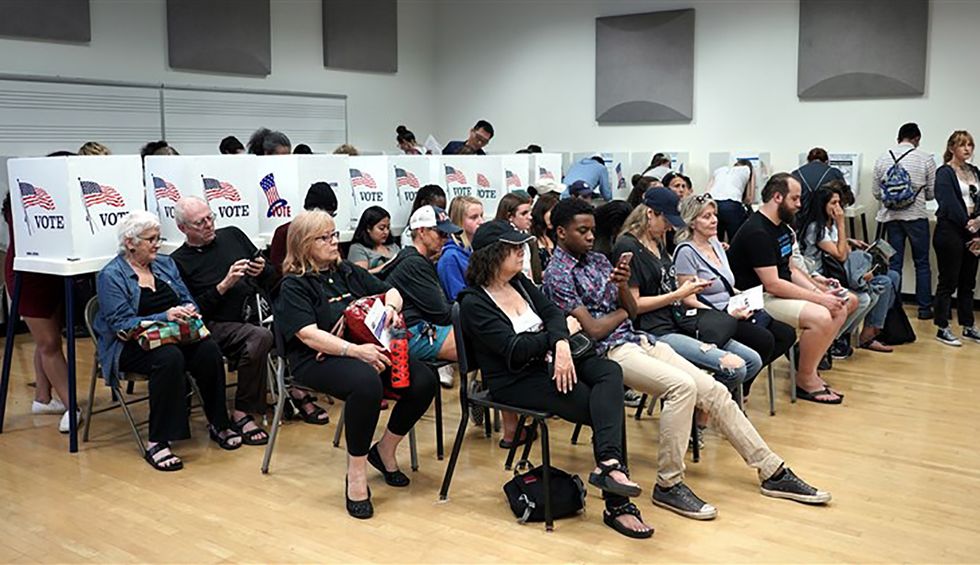 President Donald Trump has repeatedly suggested that he would like the country to return to normal by Easter, with coronavirus-necessitated social distancing measures and lockdowns phased out by that point.

But according to Axios, a recent focus group in Minnesota revealed that swing voters aren't thrilled with this idea, and do not share the president's sense of urgency to end public health measures for the sake of the economy.

The group of voters, gathered from the town of Edina, "included seven voters who flipped from Barack Obama in 2012 to Trump in 2016, and one who switched from Mitt Romney in 2012 to Hillary Clinton in 2016."

Their responses were broadly skeptical that Trump could solve the crisis by that point. Every single participant said they supported saving lives over reopening the economy, and all but one of them said extending school and business closures for another two months would be worth it to save one million Americans.

"Nobody has that magic day or month," Pamela S. told the surveyors. "We all want our normal back. We want to go back out and be consumers, but none of us have been through this before ... Nothing has to be open by Easter."

"Yeah, there's going to be businesses that bail," said Eric P. "A lot of small businesses are going to hurt, especially restaurants and bars. They're going to hurt and they might have to start anew. But if it saves a million people? Yeah, take that pill. You swallow it and you move on."