Sanders and Biden cancel rallies over fears of coronavirus spread 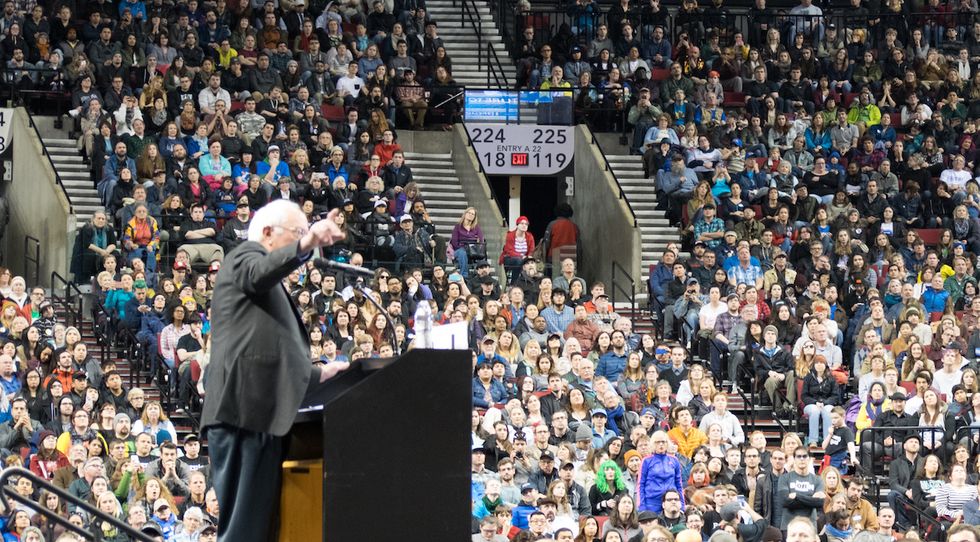 Public health experts have warned that such events have the potential to expose many people to infection from the novel coronavirus known as Covid-19.

"Out of concern for public health and safety, we are canceling tonight’s rally in Cleveland," Sanders's campaign said in a statement. "We are heeding the public warnings from Ohio state officials, who have communicated concern about holding large, indoor events during the coronavirus outbreak. Sen. Sanders would like to express his regret to the thousands of Ohioans who had planned to attend the event tonight."

Biden's campaign made the same choice.

"In accordance with guidance from public officials and out of an abundance of caution, our rally in Cleveland, Ohio tonight is cancelled. We will continue to consult with public health officials and public health guidance and make announcements about future events [in] the coming days," Kate Bedingfield, Biden's communications director, said on Twitter. "Vice President Biden thanks all of his supporters who wanted to be with us in Cleveland this. Additional details on where Vice President Biden will address the press tonight are forthcoming."

The development was a small sign of how the virus might shape public life in the coming weeks and months, including the 2020 campaign. President Donald Trump has faced questions about whether he's prepared to cancel his own rallies — which he clearly finds cathartic and energizing — but he has repeatedly played down the threat from the outbreak.