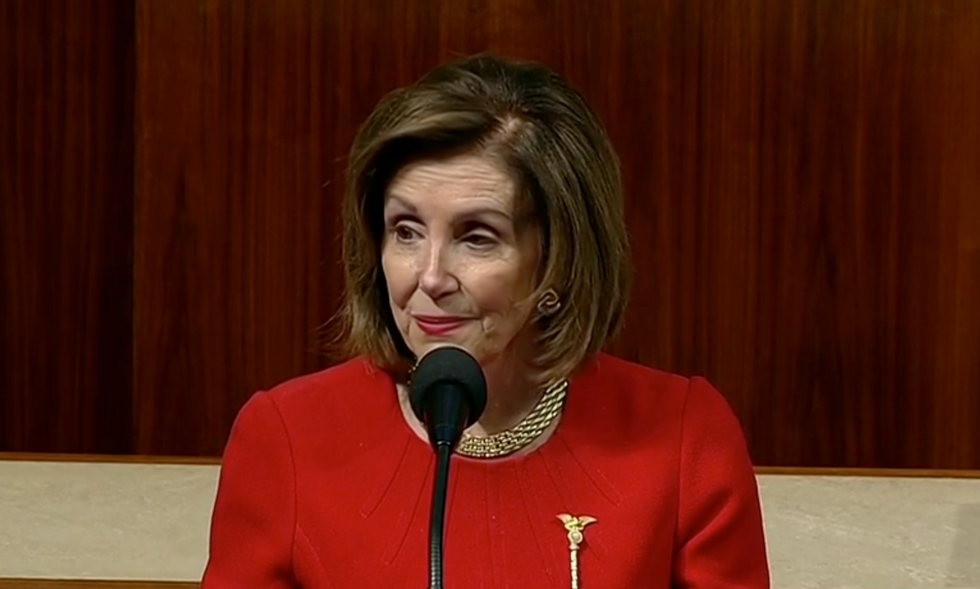 The House passed the third stage of coronavirus response, despite the antics of Kentucky Republican Rep. Thomas Massie. It took great deal of legislative maneuvering, with Massie insisting that he was going to demand a recorded vote, rather than allowing it to pass—which was inevitable—by voice vote. That meant that at least 216 members, enough to provide a quorum, had to be in the chamber simultaneously to defeat his demand, and allow the bill to pass by voice. Which it did, as the House had planned on from the beginning.

They had members sitting in the gallery, an unusual if not unprecedented situation, so that they could maintain social distancing. All the same, Massie put all those colleagues—who had already had to travel from all over the country—in the same room. The staff did their best to keep everyone safe, but they all had to be in that room together. They all had to come to D.C. It will be a miracle if no member among the dozens who had to be there falls ill as a result of this stunt from Massie. If nothing else, this episode demonstrates that leadership has to take the health of Congress much more seriously. Speaker Pelosi and Minority Leader McCarthy, as well as Senate Leaders McConnell and Schumer, HAVE to figure out how to allow the Congress to function remotely.