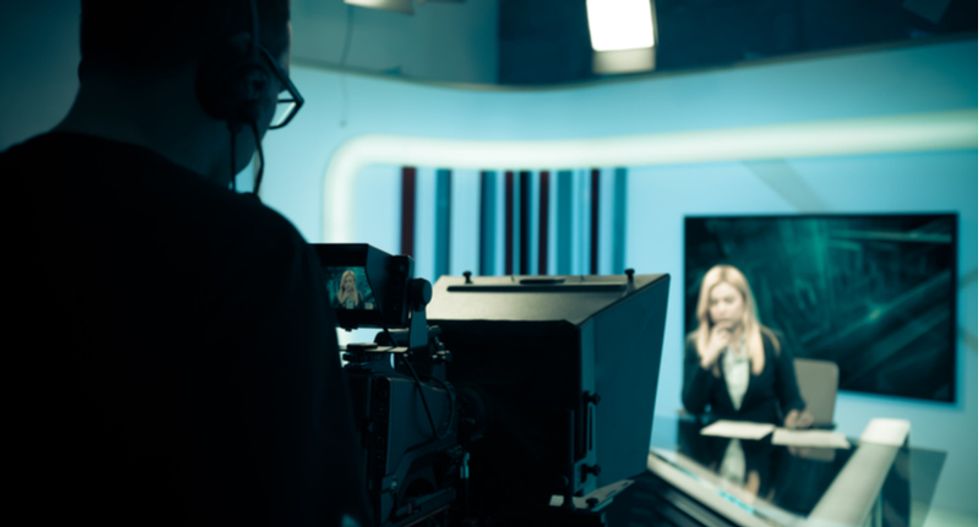 Throughout the 2020 primaries, there's been one consistent finding across all public opinion surveys, regardless of who conducts them and how they word the question: Large majorities of Democratic voters put a higher priority on choosing a candidate who can beat Trump than one whose policy ideas they support or who is aligned with them ideologically.

We've also seen that a lot of voters have remained undecided or picked a candidate but said they'd be open to switching their support until the last minute before casting their vote. Put these dynamics together and you get a primary electorate that is scared witless of Donald Trump getting a second term and desperately trying to figure out which candidate would be best positioned to avert that catastrophe.

Some believe that winning back those much-discussed white working class Obama-to-Trump voters is the key to victory and only a moderate white guy like Joe Biden or Mike bloomberg can get that done. Others are convinced that Bernie Sanders would energize young people and bring non-voters out to the polls in huge numbers and he'd ride that wave to the White House. Still others see party unity as the key to beating Trump and think Elizabeth Warren is the candidate who can bring the parties' various factions together.

There are other obviously factors at play but that is the overarching story of the 2020 Democratic primaries and it is not one that lends itself to a lot of analysis. Future events are unknowable so who can say which theory is right?

More importantly, it's a dynamic that lacks conflict. Most of the Democratic coalition shares a similar goal and differs over how to achieve it.

Conflict is central to good storytelling, whether it's fiction or real-world reporting, and sexier storylines abound. Sanders and his grassroots army clashing with the "establishment" in a battle for the heart and soul of the Democratic Party may be clichéd, but it's nonetheless a conflict that roils political junkies and very online activists. Candidates vying with each other to occupy various ideological "lanes" always provide some easy drama. Socialists duking it out with capitalists, different demographic groups pitted against one another and candidates fighting over the costs of progressive policies or whether to eliminate private insurance are all storylines that are ripe with intra-coalition tension.

I'm not suggesting those clashes are fabricated, but the data show that for most voters they take a back seat to the banal task of trying to figure out who's most likely to beat Trump.

Reporters, pundits and their editors have a clear incentive to focus on those kinds of storylines as if they're central to shaping voters' preferences and the keys to winning the nomination. They offer drama and earn clicks, viewers and listeners.

And that represents a yawning disconnect between what's really happening--a bunch of candidates trying to convince voters that they're the most electable--and the pundits' focus on factional, ideological and demographic conflicts that most voters don't care about or aren't even aware of.

Good analysis can't flow from bad assumptions, and this analytic gap explains the persistence of a lot of lazy media narratives about the 2020 primary contest.