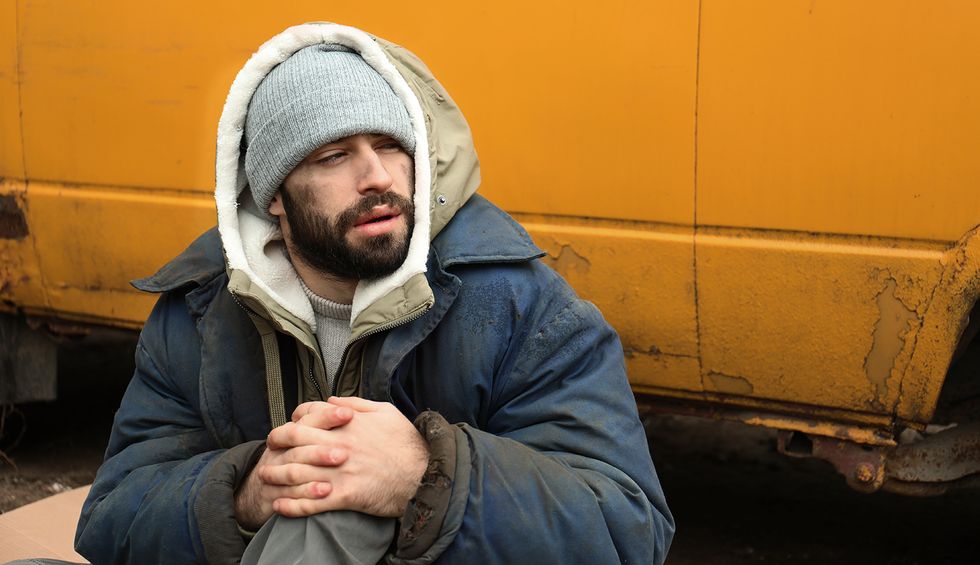 In the United States, tens of millions of people are at a much greater risk of getting sick from the coronavirus than others.  The most vulnerable among us do not have the option to comply with suggestions to stay home from work or work remotely. Most low wage workers do not have any paid sick days and cannot do their work from home.  The over two million people in jails and prisons each night do not have these options nor do the half a million homeless people.

One.  Thirty-four million workers do not have a single day of paid sick leave. Even though most of the developed world gives its workers paid sick leave there is no federal law requiring it for workers.  Thirty seven percent of private industry workers do not have paid sick leave including nearly half of the lowest paid quarter of workers.   That means 34 million working people have no paid sick leave at all.  As with all inequality, this group of people is disproportionately women and people of color. More than half of Latinx workers, approximately 15 million workers, are unable to earn a single sick day.  Nearly 40 percent of African American workers, more than 7 million people, are in jobs where they cannot earn a single paid sick day.

Four.  Staying home is not an option for the homeless. There are about 550,000 homeless people in the US, according to the National Coalition for the Homeless.  Homeless people have rates of diabetes, heart disease, and HIV/AIDS at rates three to six times that of the general population, according to the National Alliance to End Homelessness.  Shelters often provide close living arrangements and opportunities to clean hands and clothes and utensils are minimal for those on the street.  Homeless people have higher rates of infectious, acute and chronic diseases like tuberculosis.

Five.  Nearly 2.2 million people are in jails and prisons every day, the highest rate in the world.  Prisoners are kept in close quarters and receive inadequate medical care.  Iran released 70,000 prisoners because of coronavirus.   Hand sanitizers are generally not allowed in jails because of their alcohol content.  Prisoners are kept in local over 3,000 different federal, state and jails and prisons, each of which has its own procedures and practices for dealing with infectious diseases.

Six.  Solutions?  For sick leave, see The National Partnership for Women & Families  which publishes several fact sheets about the need for paid sick days.  For prisons, see Prison Policy Initiative which has five specific suggestions for jails and prisons, starting with releasing as many people as possible.  New York City has developed a working paper on coronavirus for homeless shelters.  And of course, the country needs economic justice and universally available health care.

Bill Quigley is Associate Director of the Center for Constitutional Rights and a law professor at Loyola University New Orleans.  He is a Katrina survivor and has been active in human rights in Haiti for years. He volunteers with the Institute for Justice and Democracy in Haiti (IJDH) and the Bureau de Avocats Internationaux (BAI) in Port au Prince. Contact Bill at quigley77@gmail.com.