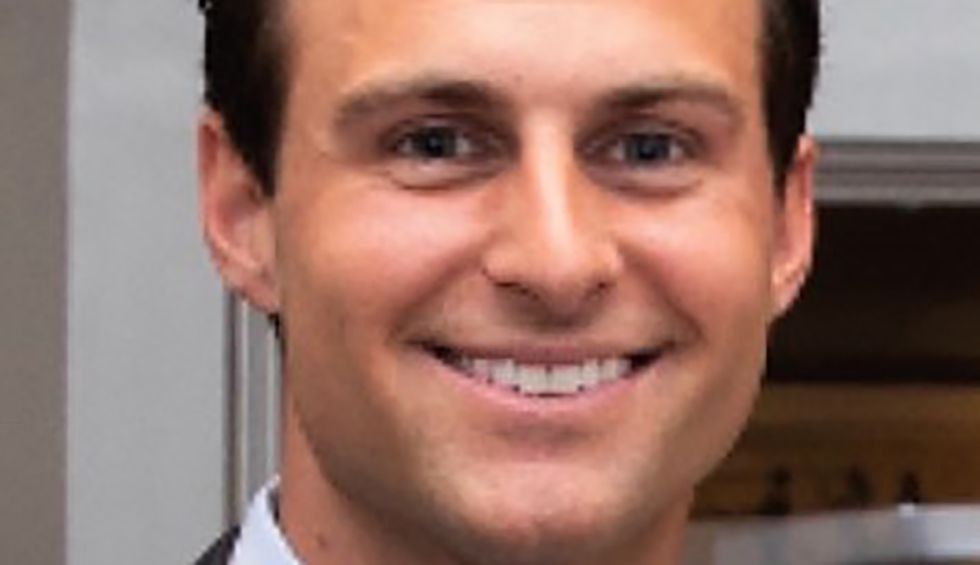 The director of the U.S. Government’s Office of Personnel Management (OPM), which is in charge of human resources policy and the management of security clearances, resigned abruptly on Tuesday after just six months on the job.

Dale Cabaniss quit because of “poor treatment from the 29-year-old head of the Presidential Personnel Office, John McEntee, and a powerful appointee at OPM, Paul Dans, the new White House liaison and senior adviser to the director of OPM,” Politico reports.

McEntee had been President Donald Trump’s body man. He was fired by then-White House Chief of Staff John Kelly after a reported gambling issue made his security clearance untenable.

Business Insider reported last month that McEntee “was fired in 2018 amid an investigation into allegations of financial crimes,” and “was also the focus of a financial-crimes investigation by the Department of Homeland Security.”

After Kelly’s ouster President Trump rehired McEntee during a recent wave of loyalty hiring that included members of his original team who Trump feels most comfortable around. Among those rehires was Hope Hicks, who resigned the day after she admitted to Special Counsel Robert Mueller that she has lied for Trump.