Governors of New York, New Jersey and Connecticut agree to close most bars, restaurants and gyms in their states 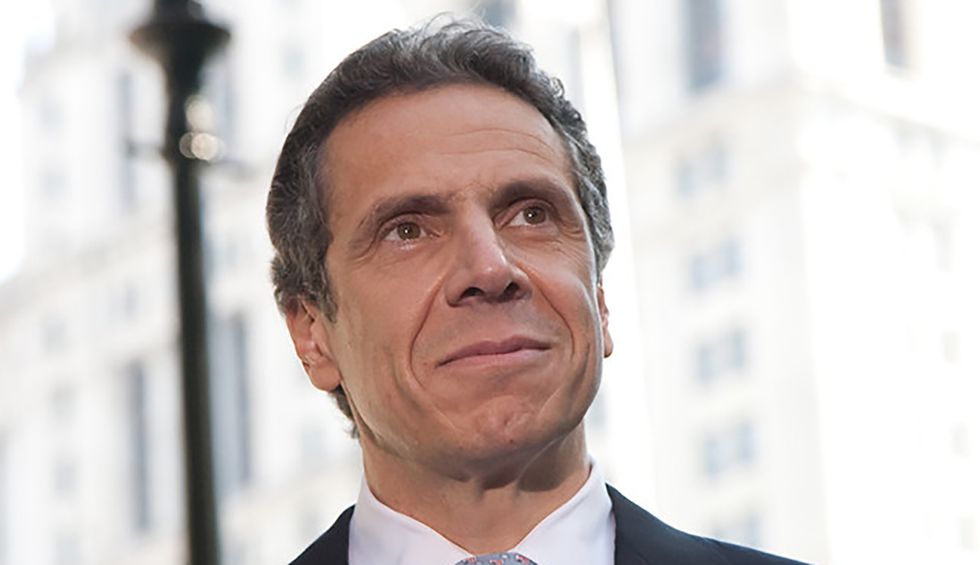 With the death toll from the coronavirus pandemic having passed 6500 worldwide and major European democracies like Italy and Spain on lockdown, many U.S. officials are taking proactive steps to reduce the spread of the deadly disease as much as possible — including the Democratic governors of New York, New Jersey and Connecticut, all of whom have agreed to set of common rules to reduce crowd sizes. The governors have agreed to temporarily close most restaurants and bars in their states and limit public gatherings to less than 50 people.

At a press conference on Monday, March 16, New York Gov. Andrew Cuomo announced, “We have agreed to a common set of rules that will pertain in all of our states. So, don’t even think about going to a neighboring state because there’s going to be a different set of conditions.”

In addition, Cuomo has announced a ban on gatherings of 500 or more people in his state.

The mutual agreement between Cuomo, New Jersey Gov. Phil Murphy and Connecticut Gov. Ned Lamont is based on the guidelines of the Centers for Disease Control and Prevention (CDC), which on Sunday, urged Americans to postpone any gatherings with 50 or more people for at least eight weeks.