Some GOP senators say they ‘don’t need to quarantine’ following lunch with Rand Paul: ‘We’ll be praying for him’ 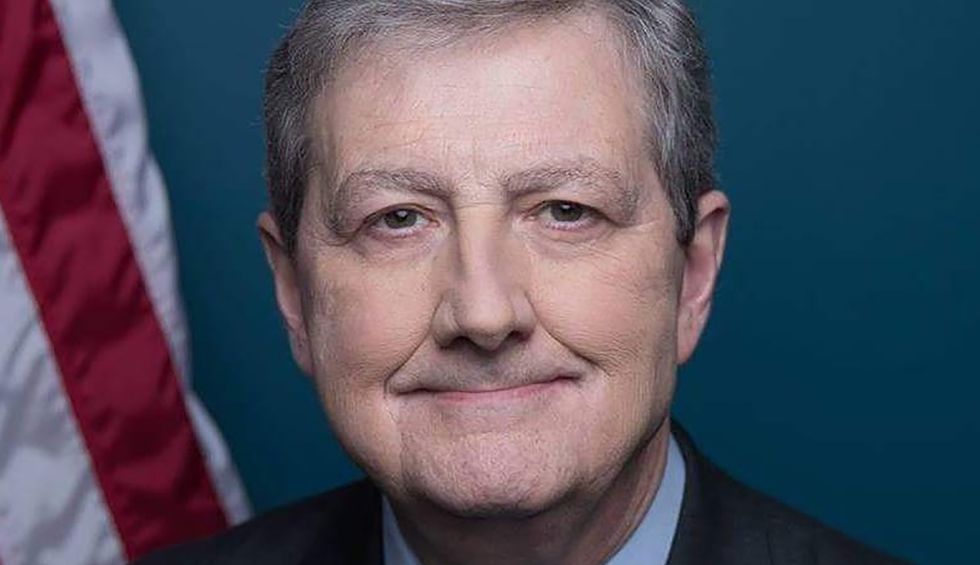 On Sunday, March 22, the news broke that Sen. Rand Paul of Kentucky had tested positive for coronavirus — and that he had visited the U.S. Senate gym that morning. Paul, despite having a COVID-19 diagnosis, was asymptomatic. With COVID-19, it is quite possible to pass the virus along to others without having any symptoms — and Republican senators have been weighing whether or not they should self-quarantine in light of Paul’s diagnosis.

Utah Sen. Mitt Romney, who had lunch with Paul on March 20, told C-Span, “Rand Paul has been diagnosed with COVID-19; I wish him the very best. He’s compromised given health conditions he’s had in the past — and so, we’ll be praying for him and thinking about him. And of course, all the senators are going to seek medical advice as to what action we should take to make sure that we don’t, in any way, spread this virus ourselves.”

The Republican senator added, “We have to determine whether any of us should self-quarantine as a result of being in the same room.”

Paul went into self-quarantine after learning of his diagnosis, but he has been criticized over reports that he went to the gym while awaiting the diagnosis. Democratic Sen. Kyrsten Sinema of Arizona tweeted, "This, America, is absolutely irresponsible. You cannot be near other people while waiting for coronavirus test results. It endangers others & likely increases the spread of the virus."